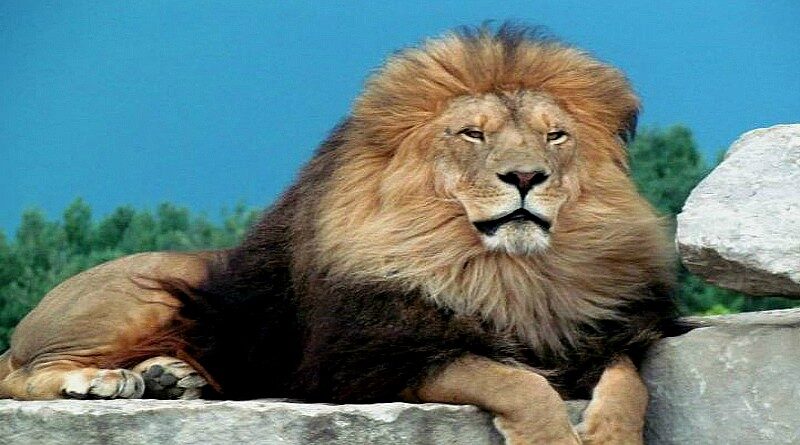 As the park’s name would suggest, the biggest attraction within the reserves are the lions.   However, visitors can also get up close and personal with giraffes, rhinos, zebras, ostriches, wildebeest, llamas and Watusi cattle.  A big draw is the Wankie Bushland Trail featuring Bongo antelopes, and plenty of playful baboons, which are known to put on a show by climbing all over the sightseeing buses and onto visitor vehicles.

In addition to the reserves, the park includes walking trails that feature hundreds of exotic birds and primates, along with a herd of Asian elephants.  Twice a day the elephants swim in the lake, to the delight of tourists.  Boat tours around the park’s lake, along with a scenic railway tour are also included in the price of admission, allowing tourists to view a large selection of monkeys and lemurs, as well as camels, kangaroos, and reindeer.

While animal activists continue to protest against the park, due to animals in captivity, the fact is that African Lion Safari is much more than an attraction.  Behind the scenes, it boasts several successful conservation programs, including the Asian elephant breeding initiative, which produced a calf named ‘Jake’ in 2010, thanks to artificial insemination.  The establishment is an accredited member of CAZA and the World Association of Zoos and Aquariums and has received several awards for its outstanding achievements in animal care.

With poaching and trophy hunts of endangered species sadly so prominent in the news lately, establishments such as African Lion Safari are to be applauded for the educational efforts as well as conserving animals of the world.

We decided to shoot these beautiful creatures the only way they should be shot… with a camera. 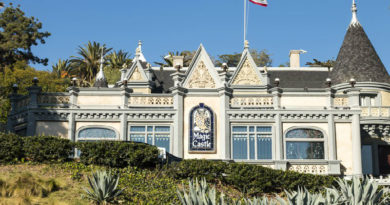 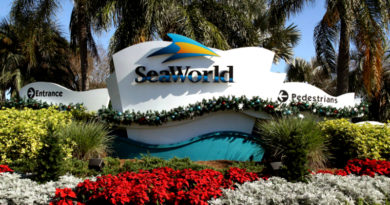 Sea World – Orlando (during the Holidays) 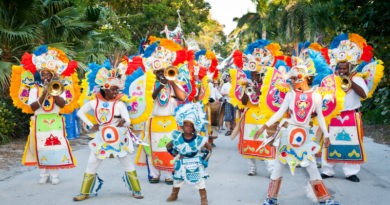