Known for such famous inmates as Al “Scarface” Capone, George “Machine Gun” Kelly, and Robert “Birdman” Stroud, Alcatraz is certainly one of San Francisco’s most sobering sites. Standing on the wind-and-fog-whipped island, looking across to the dazzling City by the Bay, so close yet so far away (the waters here are notoriously cold and treacherous), it’s easy to imagine how agonizing it must have been for inmates incarcerated at this federal penitentiary between 1934 and 1963. Early bird, morning, and afternoon visits to the island with cell house audio tours are offered daily. The audio tour includes recorded comments from former Alcatraz inmates, is both chilling and fascinating, and adds notable depth to your visit. For a bizarre twist, consider taking the eerie after-dark tour.

But a visit to “the Rock” isn’t all gloom and doom. Rich in history, the island is also home to the first lighthouse and first U.S. military fort built on the West Coast. On clear days, Alcatraz boasts 360-degree views. Walk around Alcatraz to take in views of the city, the Golden Gate Bridge and dramatic Bay Bridge heading to the East Bay, lushly green Marin County to the north, and nearby Angel Island—a California State Park and another worthy island destination in San Francisco Bay.

Alcatraz Island offers a close-up look at the site of the first lighthouse and US-built fort on the West Coast, the infamous federal penitentiary long off-limits to the public, and the history making 18-month occupation by Indians of All Tribes. Rich in history, there is also a natural side to the Rock—gardens, tide pools, bay views, and bird colonies.

The fact is, Alcatraz has morphed into an important nesting site for seabirds, and roughly a third of the island is roped off during the nesting season to let the birds rear their chicks. Scan the island’s decaying buildings and overgrown gardens (former wardens’ and guards’ wives were known for their green thumbs) to spy nesting cormorants, pigeon guillemots, snowy egrets, black-crowned night herons, and California gulls, who seem particularly good at laying eggs directly in the middle of pedestrian paths.

All Alcatraz Island tours depart from and return to Pier 33 Alcatraz Landing, located along San Francisco’s northern waterfront promenade, on The Embarcadero near the intersection of The Embarcadero and Bay Streets (located approximately 1/4 mile from San Francisco’s beloved Fisherman’s Wharf). Environmentally conscious, these vessels run on solar power, wind turbine propulsion, grid electricity, and battery banks located on each of the vessels.

Note: Book EARLY.  Space often sells out weeks in advance. To that end, reservations are available up to 90 days in advance. 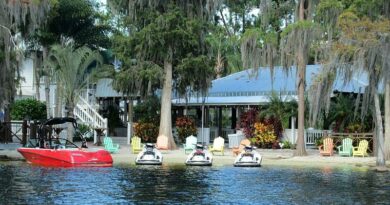 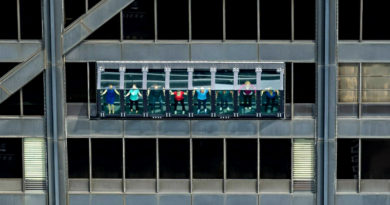 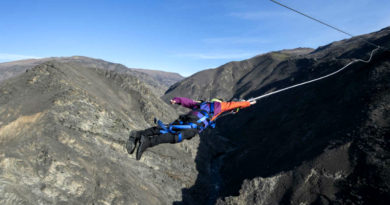