Cape Town’s history is long and storied. It is a city with unrivaled culture and diversity, boasting a heady mix of old and new and nothing speaks to this more than the iconic Big Seven attractions.

The Big Seven – made up of Cape Point, City Walk, Groot Constantia, Kirstenbosch, Robben Island Museum, Table Mountain Cableway and V&A Waterfront, form the core of the Mother City, and your trip will not be complete with a visit to each iconic location. 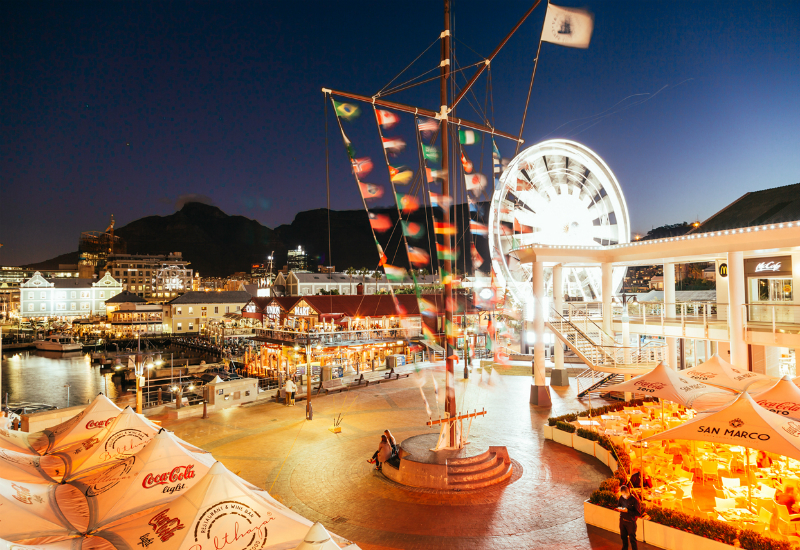 Attracting roughly 24 million visitors a year, the V&A Waterfront is South Africa’s most-visited destination. Boasting five shopping districts — offering up everything from local designers to international brands — and myriad coffee shops, restaurants, and bars, the sprawling Waterfront has a little something for everyone… including your kids! Your little ones will adore the Two Oceans Aquarium, the Scratch Patch, and the chance to ride the Cape Wheel.

A UNESCO World Heritage Site, Robben Island has come to symbolize the oppression of the Apartheid government. It was here that Nelson Mandela – alongside many other political prisoners – spent 18 years of his 27 years in prison.  However, the island’s history predates the Apartheid regime. Over the centuries, it has acted as a prison, a military base, and a leper colony. Ferries depart for the island daily from the Nelson Mandela Gateway at the V&A Waterfront, and the tours (including the ferry trips) usually last about three-and-a-half hours.

Situated on the slopes of Table Mountain, a mere 13km from the city centre, Kirstenbosch is regarded as one of the great botanic gardens of the world. The 528-hectare Kirstenbosch Estate contains over 7000 species of plants from southern Africa. Spend the day picnicking on the lawns, strolling through the Protea garden, or discovering interesting plant species in the Botanical Society Conservatory. While you are there, be sure to check out the 130m Centenary Tree Canopy – affectionately known as the Boomslang – that snakes its way through the trees of the Arboretum. 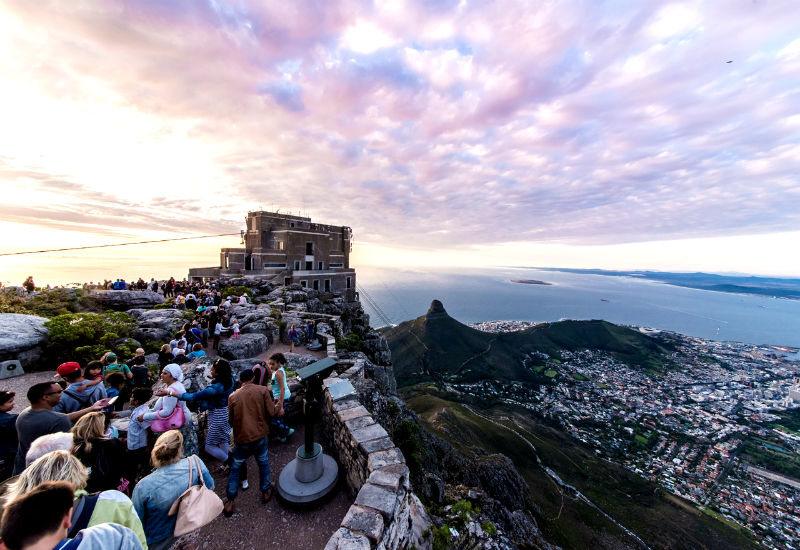 One of the New Seven Wonders of the World, Table Mountain is Cape Town’s centrepiece. If you are relatively fit and are feeling energetic, a hike up Platteklip Gorge allows you to immerse yourself in the mountain’s rich biodiversity. For those pressed for time, the cableway offers a quick and convenient ascent. Cable cars depart from the cable station every 10 to 15 minutes and the journey up the mountain takes about five minutes. The cars rotate through 360 degrees during the trip, affording you spectacular views of the mountain below.

The oldest wine farm in South Africa offers up more than just fine wine and delicious food; at Groot Constantia, you can also brush up on your Cape history at the museum housed in the old Manor House. While you are there, be sure to sample some of the estate’s dessert wine – Grand Constance – which was so famous in the nineteenth century (then known as Constantia Wyn) that it even found its way into the works of Jane Austen and Charles Dickens.

A predetermined route through the city — starting in the Company’s Gardens, heading down St. George’s Mall to Waterkant Street’s Fan Walk, and ending in St. Andrew’s Square — the City Walk gives you an opportunity to experience some of the sights and sounds of Cape Town’s CBD. Along the way, you can even stock up on African textiles and curios. The walk is best done on the third Saturday of the month, between 10am and 2pm, when there are a number of additional fun attractions along the route. Think dancing, singing, acting, and craft markets! 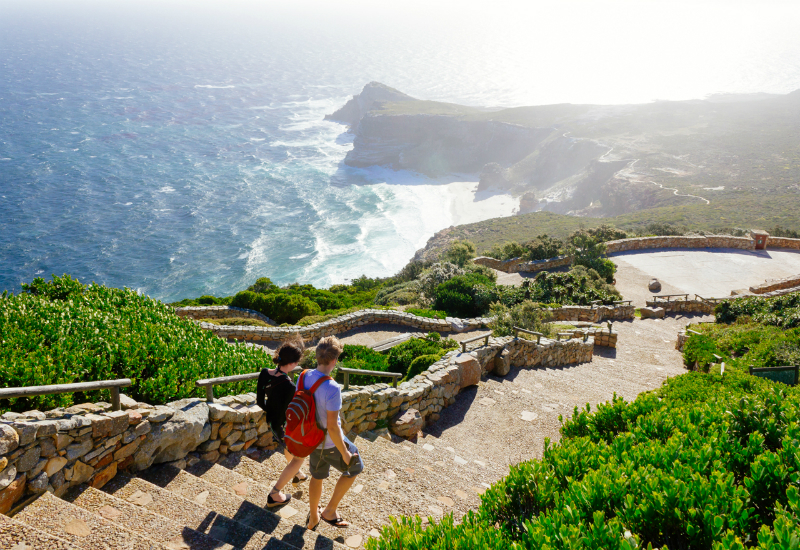 A trip to the Cape Point Nature Reserve gives you the opportunity to stand at the most south-western point of the African continent. While you won’t get to see where the Benguela current meets the Agulhas current, you will be treated to some pretty spectacular views of the ocean and the Atlantic and False Bay coastlines. While you are there, be sure to spend some time in the nature reserve where you are likely to encounter baboons, Cape Mountain Zebras, buck, and at least some of the 250 species of bird that call this 7750-hectare reserve home. 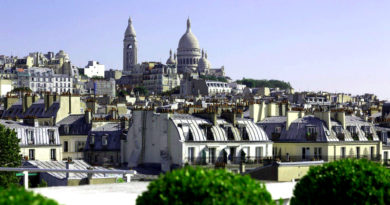 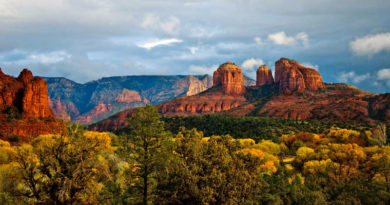 Essential Tips for a Cruise Vacation