As crazy as this might sound to list an airport as a “destination”, the fact is, Singapore’s Changi Airport is now being touted as one. Why? Because of the newly opened hub called ‘Jewel’ – a $1.7 billion dollar architectural wonder that connects all four of the airport’s terminals with one central and massive dome.

Changi was already among the world’s finest airports, but the addition of Jewel has taken the property to an entirely new level – 10 levels actually, with 5 floors above ground and 5 floors below.  And considering everything the structure has to offer, it’s really no surprise that locals see this as a place of entertainment and international visitors want to spend more than time there than just between flights.

The 135,700-square-meter space that makes up the area now famously houses the HSBC Rain Vortex — the world’s tallest indoor waterfall at 40 metres high.  Anyone that keeps their eye on travel news will recognize the iconic waterfall given all the conceptual graphics that began circulating as soon as plans for the addition to Changi Airport were announced.  The green space surrounding the waterfall is Shiseido Valley Forest – home to tens of thousands of trees, plants, shrubs and flowers, staged like a botanical garden that climbs the walls.  There are even areas designed for photo opportunities.  High above, a monorail system moves visitors around the Changi complex, from one terminal to another.

Opening soon in this area is Canopy Park, which will offer a 14,000 sqm recreational playground of mazes, bridges, slides, a topiary animal walk, and bouncing nets.

An IMAX movie theatre is included inside Jewel, along with a gym, art installations, and a grocery store.  Yes, a grocery store. Not to mention a multitude of food and shopping options, and by a ‘multitude’ we literally mean a shopping mall comprised of 280 restaurants and stores.

However, for visitors expecting to spend time here during a stopover, some advance planning is in order considering passengers must pass through immigration and baggage claim first.

Conveniently, a baggage check is available so visitors won’t have to carry it around.  Plus, if there is a need to stay several hours, due to a long layover or because of an early hotel check out, YOTELAIR is located on the 4th floor of Jewel, complete with 130 cabins that range from Premium Queen Cabins to Family Cabins.  The rooms are plain and somewhat sparse but are modern and comfortable, furnished with a bed(s), a bathroom with a shower, and a TV to help pass the time.  Depending on the package purchased, YOTELAIR also grants access to the gym.

So yeah… all of this is why Jewel is a unique, one-of-a-kind, big deal and why Changi Airport is now a destination. 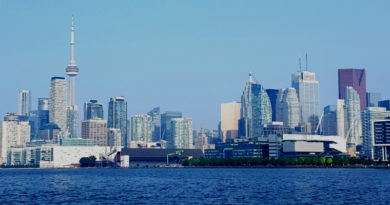 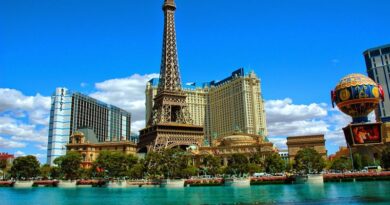 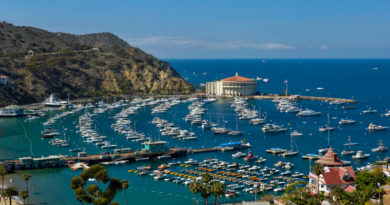