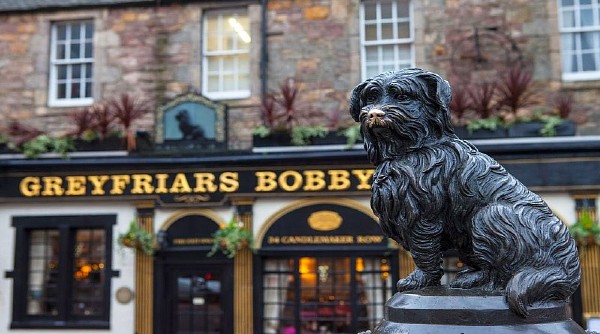 Edinburgh has a long history, and some of it is very dark and medieval. If you want to learn about it and see the highlights, your best bet is to go with Auld Reekie Tours.

Going on a ghost tour in this old city is the perfect opportunity to hear some of these stories. Auld Reekie Tours runs ghost walks daily, and takes visitors underground into the South Bridge Vaults, sharing stories of history and the paranormal that just might make you feel uneasy. 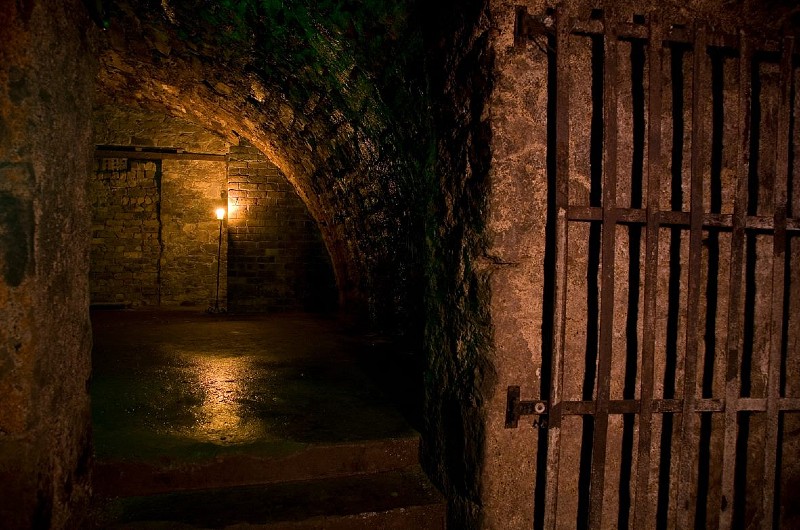 Auld Reekie’s most classic offering is The Vaults, which is an hour-long tour during which a guide will share the dismal background of the South Bridge Vaults which led to much of the reported paranormal activity. They run many of these tours throughout the day. The vaults were originally built as space to store goods, but the dampness within the stone forced people to abandon them. As a result, they became slums, where criminals, prostitutes, witches, and the poor moved in.

Within the vaults, visitors will view a temple out of which witches practiced, a torture chamber with devices still intact after so many centuries, and a haunted stone circle. The guide will provide detail on what has happened in each vault, giving tourists a good idea of what living conditions would have been like. The guide may even share some of their own paranormal experiences. 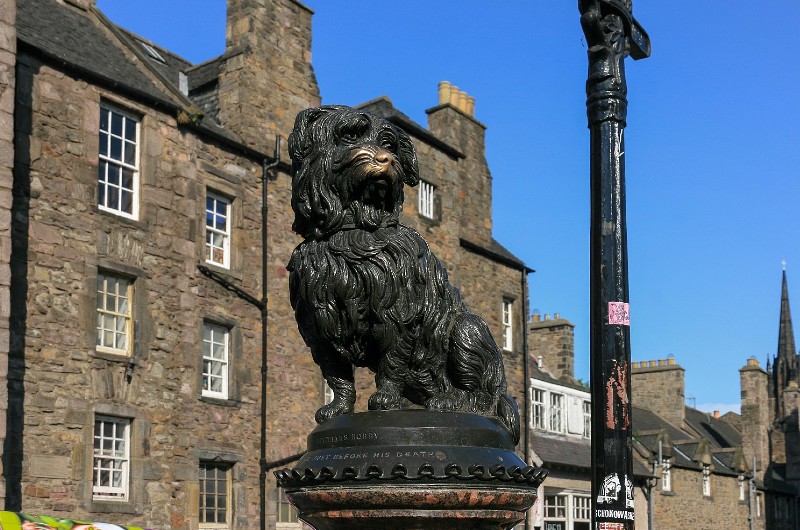 If you don’t want to spend your whole tour in the underground vaults, Auld Reekie also operates the Vaults and Graveyard Tour. This 90-minute tour meets on the Royal Mile and goes first to Greyfriars Kirkyard. This graveyard holds much history and is famous for the loyal dog named Greyfriars Bobby. Stories of criminals and gravediggers will make guests shudder as they are guided around the graveyard.

Afterward, the tour heads over to the vaults and spends the remaining time there, covering some of the same stories as from the Vaults Tour, though not as many. This tour runs in the evenings, and so the atmosphere is a little more creepy. You might even feel the urge to grab onto a stranger’s hand! Though stories from Greyfriars Kirkyard are very interesting, the highlight of this tour is the time spent in the vaults, especially if you like immersive scary stories. 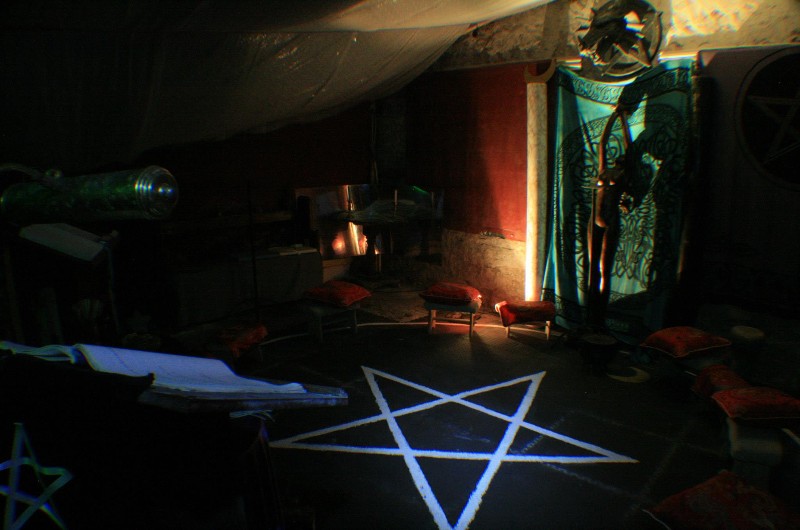 For more frightening experiences, Auld Reekie runs the Haunted Vaults Tour, which is similar to The Vaults but runs only in the evenings and with darker stories. They also have the Terror Tour, which runs nightly at 10 pm and is only for folks over 18 years of age. The cost of these tours varies in price. Tour groups are more intimate and Auld Reekie owns the vaults so the tours don’t get crowded. For more information and to book your tour online, visit www.auldreekietours.com/

What to Expect at Mauna Lani – Hawaii