New York City is rife with hotels – massive corporate entities as well as small and unique boutique properties all vying to turn tourists and business persons into guests.  With so many to choose from and all offering different locations, amenities, and price points, trying to decide where to stay isn’t always an easy task. Recently, there has been a surge of boutique hotels as travellers seek small and unique properties that focus on personalized service and guest experience.  Such a trend is seen in several tourist destinations around the globe, but perhaps most prominently in New York City where over 150 properties are considered as boutique hotels.

Here are our Favourite Five to consider if you’re heading to the Big Apple.

Co-owned by actor Robert de Niro, The Greenwich Hotel, boasts craftsmanship, a chic locale, and a lush rooftop amidst the backdrop of the bustling city. Featuring only 88 guest suites, the rooms offer plenty of freebies including wi-fi, snacks and DVD rentals.

Despite the small property, the hotel also offers an on-site gym, a spa, and an underground pool. As for dining options, the Greenwich features Locanda Verde restaurant for delicious homemade Italian meals.

The Soho Grand Hotel is famous as Manhattan’s first luxury downtown boutique hotel. Surrounded by restaurants and galleries, this is an upscale property with a chic personality attracting a hip crowd of travellers, including a multitude of celebrities. Perhaps the fashionable rooftop with scenic views of NYC has something to do with it.  Or it could be the well-appointed rooms, onsite gyms, event space, the trendy restaurants and bars in the surrounding area, or the fact that this hotel is one of few that is pet-friendly. 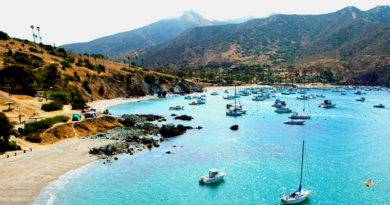 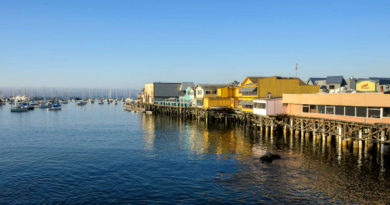 Favourite 5 Things to do in Monterey 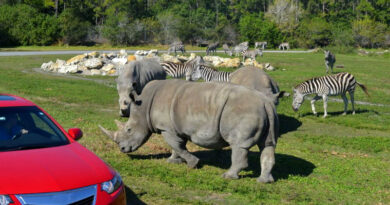