Costa Rica harbors a wealth of biodiversity, a stunning variety of landscapes and ecosystems (from tropical rainforest to mountains to offshore reefs) and some of the friendliest people on the planet. Uniquely, Costa Rican experiences are clearly pretty easy to come by; here are our Favourite 5.

Home to more than half a million species — nearly 4% of the total estimated species in the world — Costa Rica is one of the best places on the planet to explore nature’s flora and fauna. One-quarter of its land area is protected in national parks and reserves, and these places contain an astounding variety of ecosystems, including tropical rainforest, tropical dry forest, cloud forest, mangrove forest, Atlantic and Pacific coastline, and miles and miles of offshore reefs.

To see the most plentiful and rarest wildlife, hit up Corcovado, Tortuguero, and Manuel Antonio National Parks. Pack those binoculars and fins; there’s nature to experience in every pocket of this compact country.

2. Soaking in Hot Springs at the Foot of a Volcano

Part of the Pacific Ring of Fire, Costa Rica contains more than a dozen volcanoes, both active and inactive. The most famous is Arenal, whose conical beauty and former status as one of the most active volcanoes in the world spawned a thriving tourism industry in its environs and, subsequently, an array of hot springs resorts of varying degrees of luxury.

Arenal stopped spewing in 2010 and has since become dormant, but it’s still amazing to look at while soaking in a hot springs pool, tropical cocktail in hand.

The stunning and aptly named Ballena National Marine Park (ballena means “whale” in Spanish), on Costa Rica’s southwestern Pacific coast, is a well-known humpback whale hangout and home to a sandbar formation called the Tómbolo (in English referred to as the “Whale’s Tail”). At low tide, from the air, the unique formation looks like a perfect whale’s tail, and sea-gazers can walk out to the sandbar for a potential glimpse of a real humpback’s tail. The park sits between Playa Hermosa and Playa Uvita, so even without whales on-scene your views will be fantastic.

4. Getting Up Close and Personal with a Sloth

In rural parts of Costa Rica, it’s not that uncommon to come across a sloth making its way oh-so-slowly across a road. Good Samaritans may even set up human barricades to make sure a crossing sloth isn’t hit by a car.

If you don’t have time to wait around a country road for a sloth to cross, you can make your way to the Sloth Sanctuary on the southern Caribbean coast, about 30 minutes south of Limón. (Via Interbus, take the route called Limón/Cahuita/Hone Creek/Puerto Viejo, and stop at Aviarios del Caribe/Sloth Sanctuary. There will be a yellow sloth-crossing sign at the bus stop near the sanctuary gate.) The organization is dedicated to the care and rehabilitation of rescued sloths and, if you’re lucky, you might even get to see baby sloths at the sanctuary — there are few things in this world cuter than baby sloths. 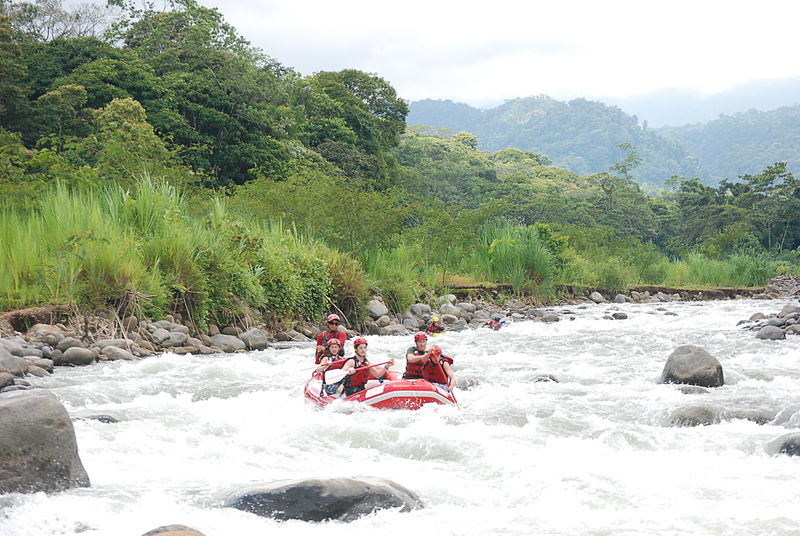 Costa Rica’s Pacuare River ranks as one of the best whitewater rafting trips in the world.

Imagine barreling through Class III and IV rapids surrounded by pristine rainforest, floating through a steep canyon draped with tropical flora, or seeing waterfall after waterfall cascade into the river.

Bonus: Whenever you choose to go, the water won’t be freezing. 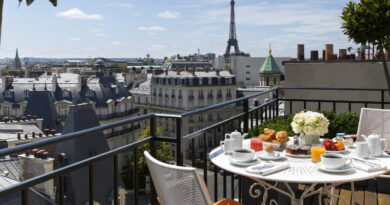 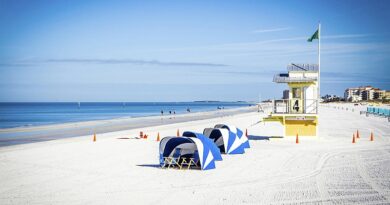 Favourite 5 Things to do in Clearwater 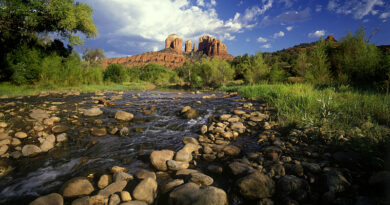 One thought on “Favourite 5 Experiences in Costa Rica”