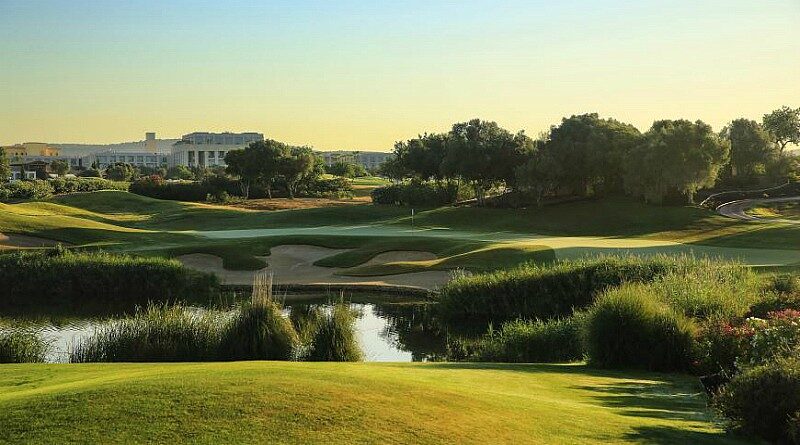 It is difficult to find a better destination for a golfing holiday. Voted the World’s Best Golf Destination by the World Golf Awards in 2014 and 2015, Portugal has a wide range of courses with characteristics to suit different levels of difficulty and different budgets.

There are 90 courses throughout the country, of which 57 are 18-hole and 9 are 27-hole, with a range of layouts and major golfing challenges recognized by the most experienced golf professionals.

Many of the courses were designed by famous architects such as Robert Trent Jones Jr., Jack Nicklaus, Arthur Hills, Nick Faldo, Severiano Ballesteros, Henry Cotton, Rocky Roquemore and Arnold Palmer, the creator of the award-winning Oceânico Victoria, one of golf’s flagship courses, where the Portugal Masters has been held since it was first staged in 2007. One thing they all share is their environmental quality and the harmonious way in which they blend into the natural surroundings.

The Algarve and the Lisbon coast are well-known destinations for more experienced players and have won several international awards. They host major competitions on the professional tours, as does Madeira with its mountain courses. In the Azores, there’s also rustic golf that is played in a rural setting. But it was in Porto and the North that it all began, where Espinho, the second oldest course in mainland Europe, is located.

But the biggest challenge while you’re playing is not to have your concentration broken by the beauty and light of the surrounding countryside. We have courses that overlook the sea flanked by cliffs and dunes with white sand. And others surrounded by lakes and mountains, where the perfumes of flowers and herbs blend and become impossible to distinguish one from the other.

And even though games can be relaxed or hotly contested, the encounter concludes at a table in the clubhouse or the restaurant… to practice a ‘sport’ at which the Portuguese excel: socializing. 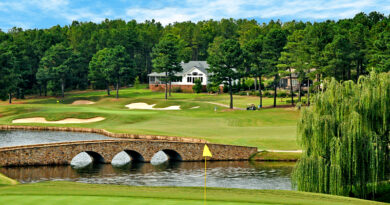 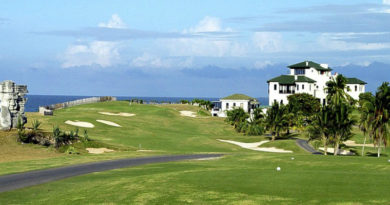 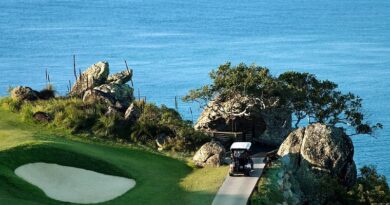