The Magic Castle will open a satellite magic castle in Santa Barbara by Halloween. Milt Larsen, who co-founded the club in 1963, now splits his time between Los Angeles and Santa Barbara and wanted to recreate the Magic Castle experience for his friends further up the coast.

The second club, which is to be called the Magic Castle Cabaret, will open in what used to be a Mexican restaurant. The property overlooks a lake and bird refuge and will be transformed into something more resembling a castle, complete with stained glass and woodwork.

The second location will be smaller than the Los Angeles property, only about a fifth the size, and will specialize in close-up magic.

The original members-only club is an essential L.A. bucket list item. Although membership to the club costs $750 per year, plus a $1500 initiation fee, there are a few ways of getting in as a guest.

Magic enthusiasts can book a night at the Magic Castle Hotel next door for up to eight guest passes. (Each guest pass will cost about $75 per night after a cover and required dinner.) It’s also possible to get on the guest list of a performing magician for those who email and ask very nicely.

It’s unclear whether the same membership and guest policies will be in effect at the Santa Barbara location. 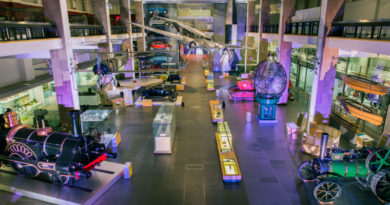 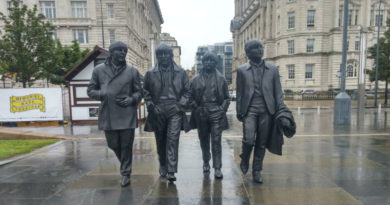 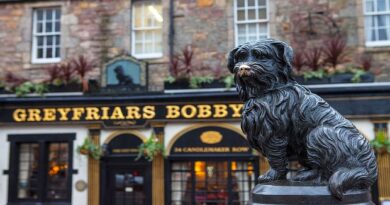