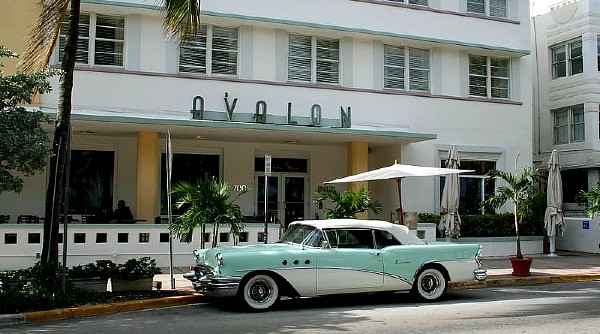 The Miami-Dade County Department of Regulatory and Economic Resources’ Office of Film and Entertainment (FilMiami) introduces its free Movie & TV Map Tour! This map guides users through more than 80 of the most popular movies and television series that were shot on location in Miami-Dade County and includes information about each location, as well as film clips.

Created for tourists, cinephiles and filmmakers to promote Miami and the entertainment productions that have been filmed locally. It can be accessed on smartphones, tablets or computers and is compatible with most browsers. For users travelling around the County with a smartphone, the GPS function will indicate the closest filming location.

Miami-Dade County is a popular filming location because of its diversity of landscapes and infrastructure, beautiful natural light and talented crew base. The County’s 34 municipalities and unincorporated areas have served as backdrops to some of the best-known feature films and television series.

Some of the more recent films include the Bad Boys franchise of movies with Will Smith and Martin Lawrence, Critical Thinking with John Leguizamo, The Baker and the Beauty with Nathalie Kelley, and The Laundromat with Meryl Streep, Antonio  Banderas and Gary Oldman. Going back in time, Miami-Dade also played host to movies such as Marley and Me, Ali, 2 Fast 2 Furious, The Birdcage, Analyze This, Miami Blues, and Porky’s.  Of course, when it comes to TV series, there is also CSI Miami along with the classic and favourite, Miami Vice.

Information via Miami and Beaches.com

A Coffee Lovers Tour in Vietnam