If the name wasn’t already a dead giveaway, a tavern inspired by and named after Irish author/playwright Oscar Wilde has opened in New York City.  The new establishment comes with a slogan of “Extravagance is Always in Style”.  Ironically, the building in which the bar is located was once a Prohibition Enforcement Headquarters in 1919.

“We named our newest bar after Oscar Wilde since he was longtime friends with Lillie Langtry, a successful British actress and socialite of the late 19th Century,” say co-owners Tommy Burke and Frank McCole. “Coming from County Mayo and County Monaghan in Ireland, we grew up reading Oscar Wilde and studying his literature. We want the bar to celebrate his legacy and become an inclusive destination for all.”

It’s only fitting that Oscar Wilde has a cocktail named after him, so guests can try something called “Oscar Wilde’s Potent Elixir,” which blends cognac, gin, Guinness, cassis, lavender, champagne, and orange zest. Other concoctions include the aptly named “Writer’s Block” featuring Cucumber Vodka, Grape Liqueur, Lemon, Cucumber, and Seltzer; the “Mary Pickford” offering Pineapple Rum, Pomegranate Liqueur, Maraschino and Pineapple; and “The Godfather” made with Pig’s Nose Scotch, Amaretto and Lemon

All cocktails on the menu are priced at $14 each, so don’t expect a cheap night if you choose to drink here. That said, the price is in keeping with NYC and is expected considering the uniqueness of the bar.

Lunch and dinner menu options include sandwiches and salads, wings, lamb sliders, and chicken dishes. And there are unique offerings such as Crispy Cauliflower Buffalo Wings, Lamb Tartare, Cottage Pie, and the Oscar Wilde Burger, with everything on the menu reasonably priced between $14 and $21.00.

The food and service are good, and the cocktails are delicious. The only drawback is the crowd.  As one would expect, the newness and uniqueness of this bar – in particular the period-piece decor – makes Oscar Wilde NYC an attraction, a spectacle, and a place that locals and tourists alike want to visit. Perhaps in time, the wall to wall crowds will thin a little.  Until then, you can expect this to be an exceptionally busy bar and meeting place. 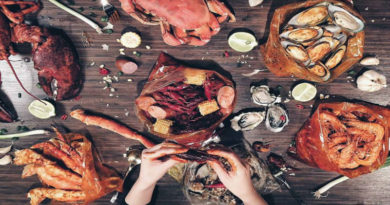 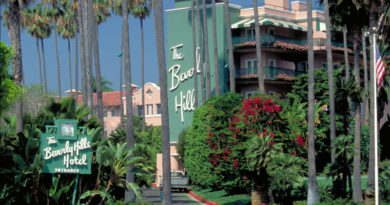 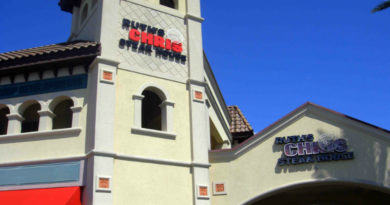