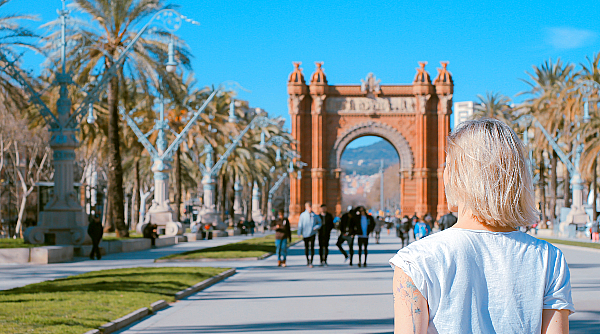 When planning a trip, it’s easy to romanticize. We think about mouth-watering meals in France, gorgeous scenery in Greece, history in Peru, and all-night salsa parties in Colombia. From far away, the next travel destination is alluring and fun — an adventure taking us away from the banalities of life at home. Many of us glorify our vacation destinations in the weeks leading up to take-off and in doing so, overlook large hurdles that so often come with travel.

Language barriers are one such example. Arriving in, and navigating, a new country can be especially intimidating when the native tongue is different from your own. When verbal communication is taken away from you, even the simplest tasks like ordering a salad or purchasing a bottle of water become difficult. Fumbling through these confusing situations is par for the course for any explorer but there are some things that travelers can do to lessen the stress of misunderstanding.  Here are some hacks to overcome the language hurdle.

Sign up for hostel and tourist district beginner classes 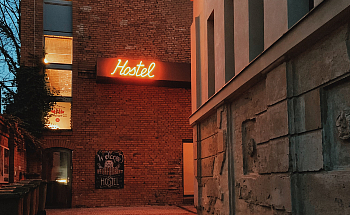 It hardly needs to be said that you’re not the first foreigner to have rolled into town. Locals who work in hostels around the world have seen others deal with the language barrier problem many times before. In that sense, they will actually understand your struggles before you encounter them. Hostel owners and volunteers are used to dealing with the needs of tourists which is why a large percentage of them will have beginner language classes on offer. Sign up. By taking even just a class or two, you’ll learn common phrases and questions like how to order in a restaurant, ask where the bathroom is, or ask for the price of freshly squeezed juice on the beach. 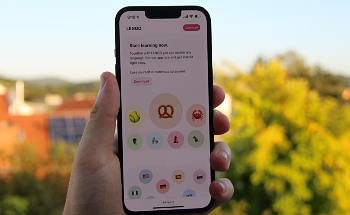 One often overlooked but incredibly important aspect of getting familiar with a language is mastering the pronunciation. The letters you see on a page will not be pronounced the same as they are in your native language. Learn the differences and practice saying them out loud. Using the sound function on the language app Duolingo is one way to do this by yourself ahead of your trip. Duolingo is one of the most used education apps in the world and for those learning the basics of a new language, it has tests specifically designed to improve pronunciation. Of course, after arriving at your destination, the best way to get used to the language is to pay close attention when hearing locals speak. It can be tempting to try to learn as many words as quickly as possible but remember speaking with an improper accent or intonation likely means that no one will be able to understand. It’s better to slow down and make sure you’re saying things correctly.

Find situations where you must use the language 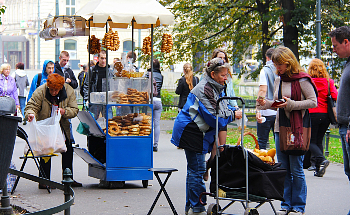 The best way to get used to dealing with language barriers is to start using the language bit by bit. When traveling to foreign places, it can be easy to stay on the well-beaten tourist path where tour guides and servers speak English, but sooner or later, you’re going to have to communicate with someone who only speaks the local language. You might as well put yourself in that situation as soon as possible so that you can get comfortable… with being uncomfortable. This could be as simple as going out to dinner alone and ordering from the menu or walking to a corner store to buy beers for you and your travel buddy. Speaking of travel buddies, if yours speaks better French, Spanish, or whatever the local language may be, make a point to branch out on your own every so often so as not to become over-reliant on their language skills. Since cab and uber drivers don’t work in tourism, having a conversation with yours is a great way to do this. Another idea: keep an eye on where the locals go for lunch and drop by. 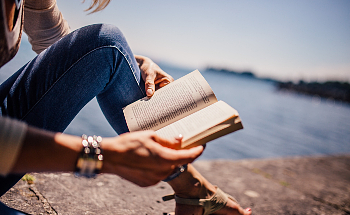 A word of advice from language guru Gabriel Wyner: when learning a new language, give it life. After trying and failing to learn Hebrew and Russian, Wyner chalked his failures down to being a poor language learner. He became fluent in German and Italian shortly after and went on to found Fluent Forever – a language-learning tool. Rather than pure memorization, Wyner suggests associating new words with a picture or memory to ensure it sticks. He has also composed lists of the 625 most common words. So, someone new to a language would do well to familiarize themselves with that vocabulary. 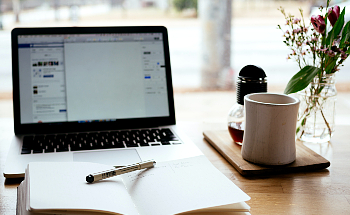 If by now the wise words of Brene Brown haven’t impacted your outlook, it’s time to get familiar with this researcher’s work. Brown has devoted her life to understanding the ways we experience shame and vulnerability and her findings can absolutely be applied to vulnerable situations like speaking a new language. One of Brown’s suggestions is to reframe thinking to see intimidating situations (like navigating cultural and language differences) as acts of courage rather than weaknesses. She also encourages people to embrace feeling uncomfortable because venturing outside their comfort zones is respectable in and of itself. So, when putting your Spanish or Italian to the test, rather than allowing mistakes or lack of fluency to hold you back, see it as a strength that you’re even speaking your second (or third) language in the first place. 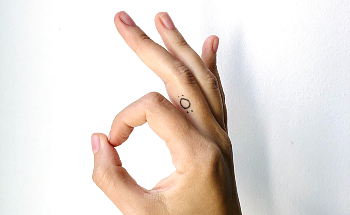 There’s one universal language that crosses all borders, continents, and cultural differences and that’s body language. People communicate both verbally and non-verbally in all parts of the world and when fussed about language differences, it can be easy to forget just how much is communicated through facial expressions, gestures, or the nod of a head. When language is taken away, a traveler will quickly recognize the power of body language. When asking for directions, for example, a person usually points and gestures as they’re explaining the route. A server asking if you want coffee refills usually nods toward empty cups on the table. If a restaurant no longer offers a menu item, again you’ll understand based on gestures alone. Bottom line: use these actions and non-verbal cues generously and if unable to communicate with words and phrases, relax and see how far you can get with non-verbal communication. You’ll probably be surprised.

Keep your phone charged and with data 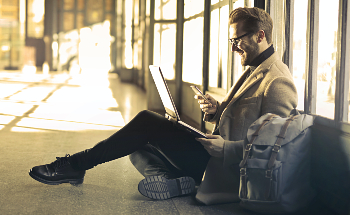 If all else fails, have your smartphone charged and with data. This will always be a reliable tool that can help you out of any sticky situations that may arise. If you get lost and are unable to understand directions, having Google Maps as an aid will be a relief.

If you’re trying to ask for something in a pharmacy but just don’t have the vocabulary, translation apps will come in useful. When traveling to new places, it’s advisable to not become over-reliant on technology, but with that said, have it ready just in case you need it.

Pro Tips for a Cruise Vacation

Pro Tips for a Ski Vacation

Pro Tips for Traveling to Cuba