RIU’s very first resort in Jamaica underwent a major US$35 million overhaul in 2018, to update everything from the rooms to the restaurants to new facilities for families.

Riu Palace Tropical Bay in Negril, which first opened in 2001, is in keeping with its commitment to the island. With the refurbishment, the resort now has 452 rooms, with clean lines and pale hues, and blue and turquoise accents. In the bathrooms, all the bathtubs have been replaced with large walk-in style showers.

The changes to the hotel are particularly noticeable in the lobby, which is a space that has gained light with the use of large windows and a radical change in colour palette, along with the entry of natural light and the use of a simpler, more modern style of furnishing.  The lobby also now boasts large works of art and murals.

Another new feature of the hotel is the inclusion of the RiuLand Kids’ Club in the children’s area, with a new children’s pool, bigger than the previous one, and a playground. The hotel also has three large outdoor pools, one of which has a swim-up bar, as well as a fully-equipped and refurbished gym and a renovated spa zone.

The resort’s restaurants have been refurbished too. The main restaurant, Negril, will continue to offer varied buffets. Fusion dishes are available in Krystal, while Rimini will offer a broad buffet of Italian specialties. Japanese cuisine is available from Hakuchi and the poolside restaurant will serve the classic RIU Steakhouse dishes for dinner.

The bars have been completely renovated and a 24-hour service is available in the lobby bar and the lounge bar. The hotel also has added RIU’s new ice-cream and coffee bar, called Capuchino. 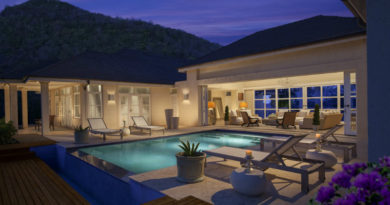 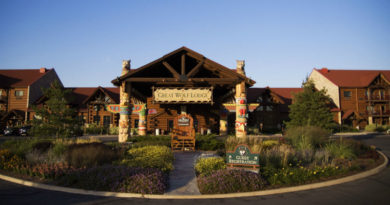 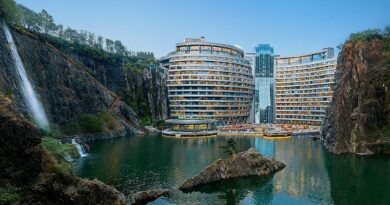