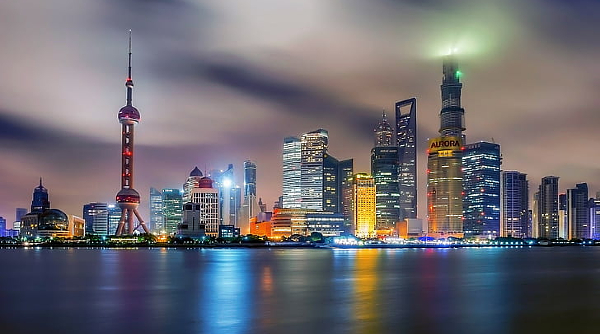 Visitors to Shanghai will see the vast river that splits the city into two parts. This is the Huangpu River, often referred to as the Mother River of Shanghai. On one side is Puxi (pronounced “pou shee”), which is rich in shopping centers, restaurant-lined streets, as well as the popular tourist spot, the Bund. On the other side of the river is Pudong, which is where Shanghai’s famous skyline features some of the tallest buildings in the world. This snaking river extends over 70 miles and is the primary source of Shanghai’s drinking water.

There are plenty of boat tour companies that line the streets near the Huangpu River, so choosing one depends on what you want to get out of the experience. These companies offer cruises that range from 30 minutes to over three hours long and vessel options that vary in size, amenities, and the number of passengers the boat can hold. 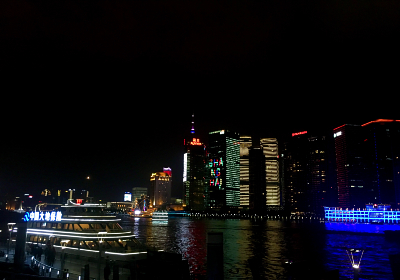 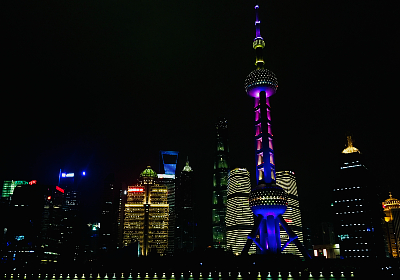 While enjoying the lazy crawl of the boat down the Huangpu River, you’ll be able to see the juxtaposition between Puxi and Pudong. Puxi has shorter, more historical buildings; meanwhile, Pudong is home to some of China’s tallest and most recognizable buildings, like the Shanghai World Financial Center and the Pearl Tower. Tourists also will marvel at two of China’s most outstanding and imposing bridges, the Yangpu Bridge and the Nanpu Bridge.

While these sights are beautiful at any time of the day, we recommend going on a night cruise to see all the skyscrapers’ shimmering neon lights that stand out against the onyx sky and reflect off the dark waters. You can book tickets for the various boat cruises at the ticket office of the cruise you are most interested in, at shops around the Bund, and at some hotels in Shanghai. 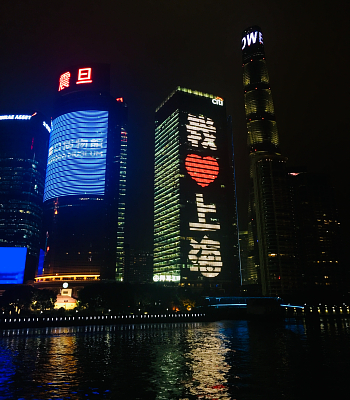 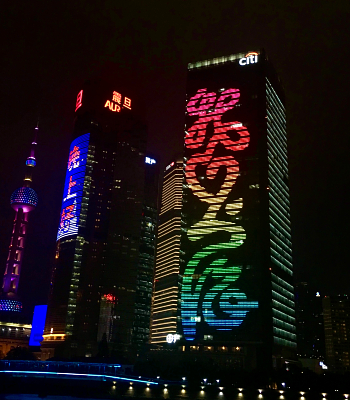 Experiencing Shanghai by boat is a lovely way to escape the bustle of the crowded city for a short while, get a closer view of the colossal buildings on Pudong, and see Puxi from afar.

Review of The Wynn, Las Vegas – with video