Vacationing and exploring a new city can be fun and exciting, however, for members of the LGBTQ+ community, it can be stressful when trying to pick a destination that is accepting and embracing.  For this reason, we have compiled a list of the Top 10 best gay-friendly travel destinations from around the world:

⦿ To watch our Top 10 Gay-Friendly Travel Destinations, visit our YouTube video HERE and be sure to use the highest quality playback settings. Or, keep reading for valuable information and photos. 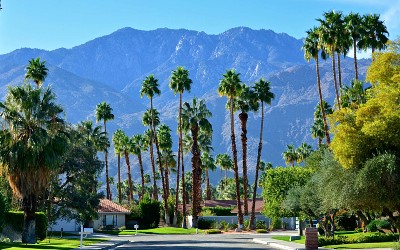 The Greater Palm Springs area has a large and lively lesbian, gay, bisexual, and transgender community.  As such, it has become a welcoming LGBT travel destination.

Visitors will find plenty to do in the region including LGBT events such as Pride in November, Dinah Shore in April (a 5-day lesbian celebration), and select music festivals. There are eight gay hotels in Palm Springs and an array of gay bars and nightlife options, found particularly along E. Arenas Road. 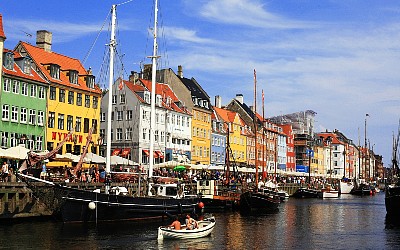 Denmark was the first country in the world to recognize same-sex unions.  Copenhagen is the capital of Denmark and is very accepting.  In fact, some people consider Copenhagen to be the most gay-friendly place in the world as it has the oldest openly gay bar in Europe, Centralhjørnet, which dates back to the 1950s.

The city is home to many gay bars, clubs, and hotels, not to mention that it has Tivoli Gardens, and who doesn’t love that? 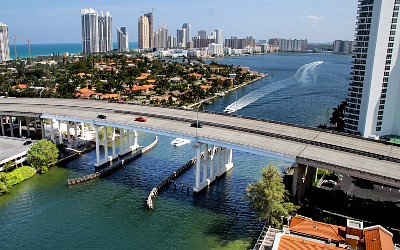 While Key West is a Caribbean alternative with a laid-back vibe, Miami is a party town, yet both are fantastic as a gay-accommodating destination. The list of things to do in both of these cities is endless. From scuba diving, snorkeling, and sailing in Key West to clubbing, bar-hopping, or laying on the beach in Miami, there is something for every gay traveler.

All hotels, resorts, and restaurants are gay-friendly.  And if you’re interested in attending a vibrant gay Pride parade, the Key West parade every June is one of the best. 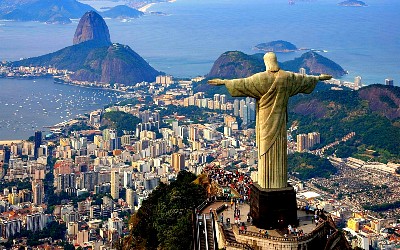 With all of its topless/nude beaches, it goes without saying that Rio is a city with a very open mind. For this reason, Rio is a fantastic destination for gay travelers. Copacabana, Ipanema, and Leblon are some of the best beaches.

Don’t forget to pay a visit to the popular tourist attractions as well, including Sugarloaf Mountain, Christ Our Redeemer, and partake in Carnival! There are plenty of gay-friendly hotels, restaurants, clubs, and Gay Pride celebrations. 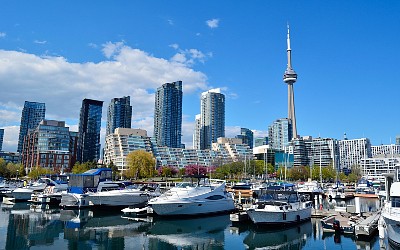 Canada is among the most liberal and advanced countries in North America, so it comes as no surprise that Ontario’s capital city of Toronto is one of the most gay-friendly tourist destinations in the country. The center of the LGBT action is in the Church-Wellesley area of the city. There are rainbow flags hanging on every streetlamp and painted on every brick wall. This district has many gay-friendly establishments including accommodations, art galleries, and theatres.

Toronto hosts lively, celebratory gay events like Pride Week and the Dyke March so you don’t want to miss these festivities! 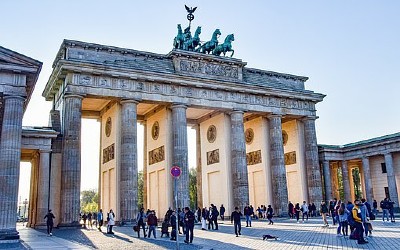 Dating back to the 1920s when the Berlin Wall was strong and standing, the city had a dominant gay scene. Since the wall came down, the scene has only gotten stronger and Berlin has become one of the most gay-friendly cities in the world.

There are several gay districts to be visited, including Kreuzberg, Prenzlauer Berg, and Schöneberg, the latter of which hosts Berlin’s Gay Pride. The bars and clubs don’t close, so you and your significant other can party all night. 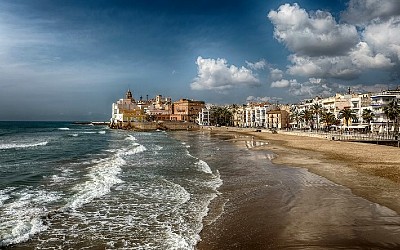 Southwest of Barcelona is the town of Sitges.  With 25 different beaches and more than 300 days of sunshine each year, Sitges is a great destination for any traveler, especially the LGBT community as this is one of Europe’s most popular gay tourist destinations, housing the first gay disco in all of Spain.

Most of the town’s facilities are concentrated in a small area so everything is within walking distance. Thus, all gay resorts, beaches, clubs, and bars are easily within reach. 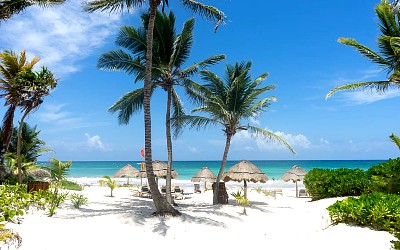 The Mayans that once occupied the town of Tulum were known for their acceptance of sexual diversity.  Today, the area has a similar attitude towards homosexuality.  Likewise, tourist destinations close to Tulum are also very accepting, such as Cancun and Playa del Carmen.  In Cancun, Playa Delfines has become known as the unofficial gay beach, and Playa del Carmen features several gay bars.

If you’re looking for a party-like atmosphere, those destinations are the place to go.  In comparison, Tulum is quiet and chill. 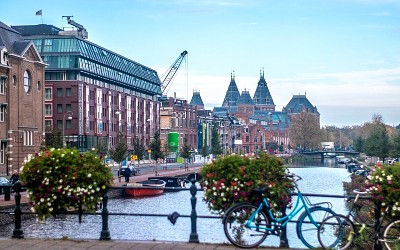 If you know anything about Amsterdam, you know the city has a very tolerant and progressive vibe. Amsterdam has an openly gay scene with many gay hotels, clubs, bars, and saunas right in the heart of the city where most tourists congregate.

Be sure to visit Amstel, Kerkstraat, and Reguliersdwarsstraat. For activities, take a boat ride on the canal, rent a bike and explore the city, or tour one of the many unique museums. 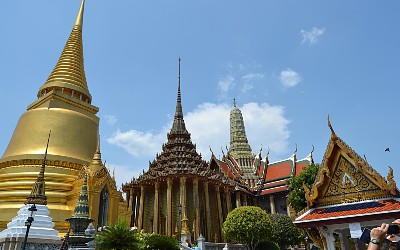 Bangkok is an obvious destination for gay travelers. The best place to stay is in the many gay-friendly hotels on Si Lom Road, which makes all hotspots extremely accessible including the main gay sauna – The Babylon Bangkok which is one of the greatest gay saunas in the world.

On Si Lom Road is a multitude of clubs, bars, and restaurants, none of which discriminate. While in Bangkok, be sure to check out the Grand Palace, Wat Arun, and Wat Phra Kaew temples.

Top 10 Attractions in Orlando — with video