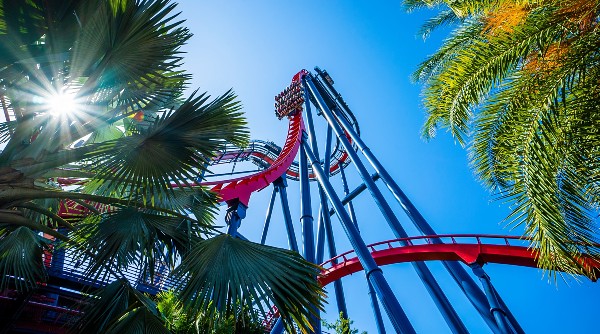 The park debuted in 1959, at which time the site was a simple tropical garden.  The lure of beautiful gardens is still present today and can be seen in floral arrangements and topiary displays of bushes cut and clipped to resemble animals. However, the park has drastically evolved since then and has become Florida’s top thrill park, offering more world-class coasters than the rest of Florida’s major theme parks combined. 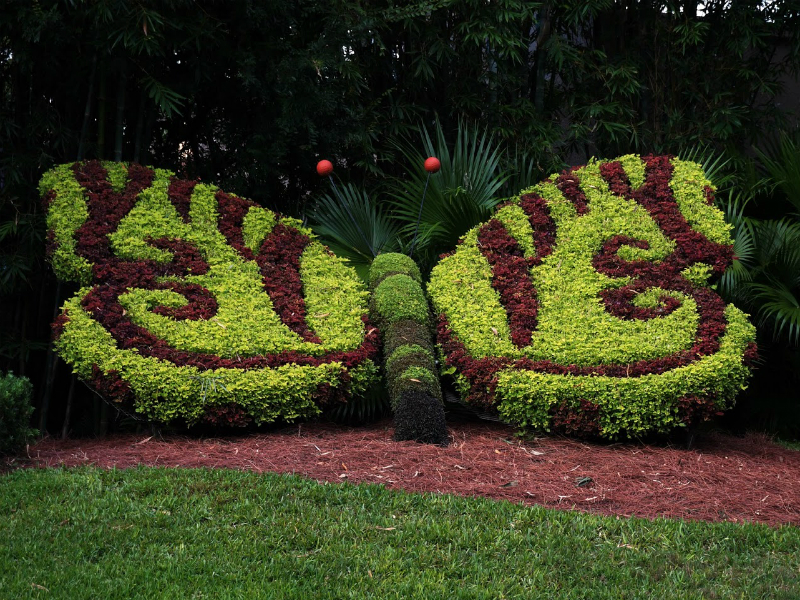 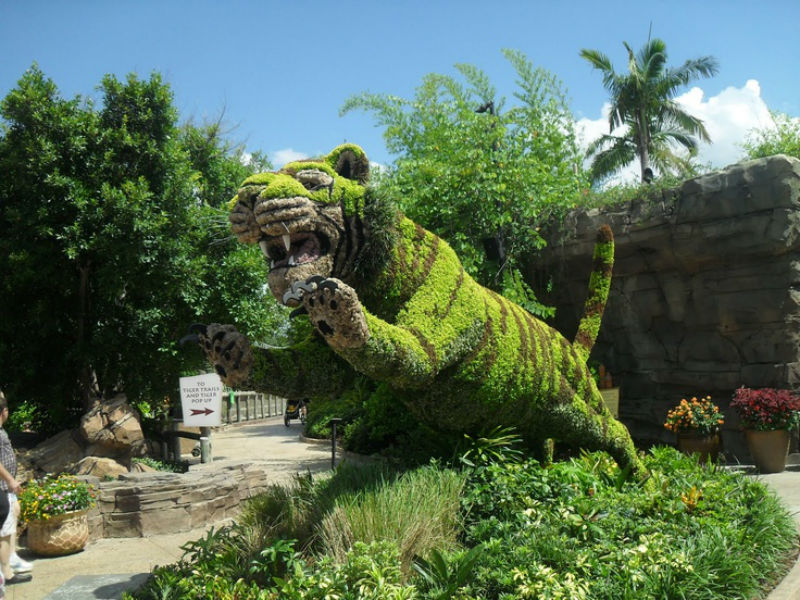 Attracting more than four million visitors annually, it is safe to say that the coasters that reside at Busch Gardens are easily among the best in the world.

Sheikra– Florida’s only dive coaster takes riders up 200 to the edge of a 90-degree drop… and then stops. Riders can get a bird’s eye view of the entire grounds before plummeting down a 90-degree drop and reaching top speeds of 70 mph through twists and turns of adrenaline. What’s the best part? Riders come out of an underground tunnel and quickly emerge into a splashdown finale that drenches those walking by.

Cheetah Hunt– the park’s longest coaster launches riders high above the park and then races down just slightly above the ground through a rocky gorge. The track spans 4,400 feet through the park’s wildlife areas allowing riders not only to experience the thrill of the coaster but also the excitement of the many animals roaming around.

Kumba – voted one of the world’s best sit-down steel coasters, Kumba was also the world’s first coaster to feature a number of now-common roller coaster elements, including interlocking corkscrews and a dive loop. Riders experience up to 3 seconds of absolute weightlessness while spiraling 360 degrees and tearing through the world’s largest vertical loop. 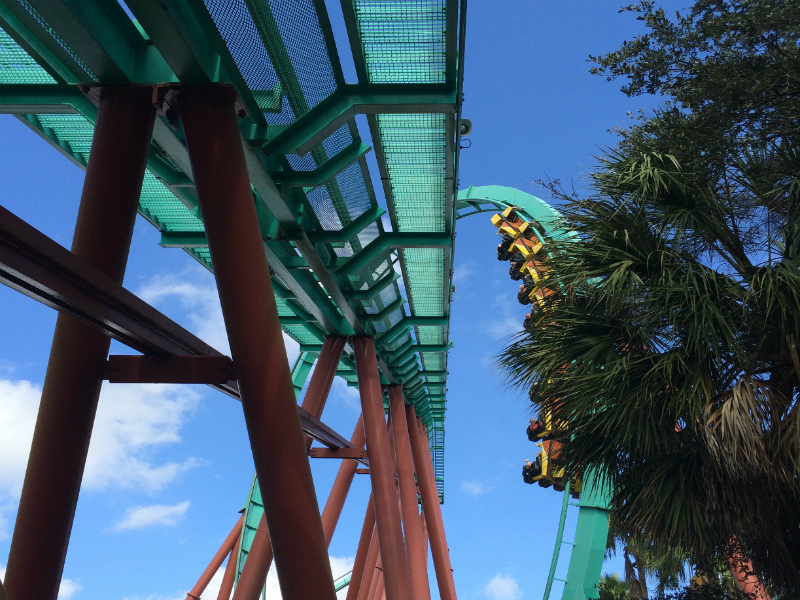 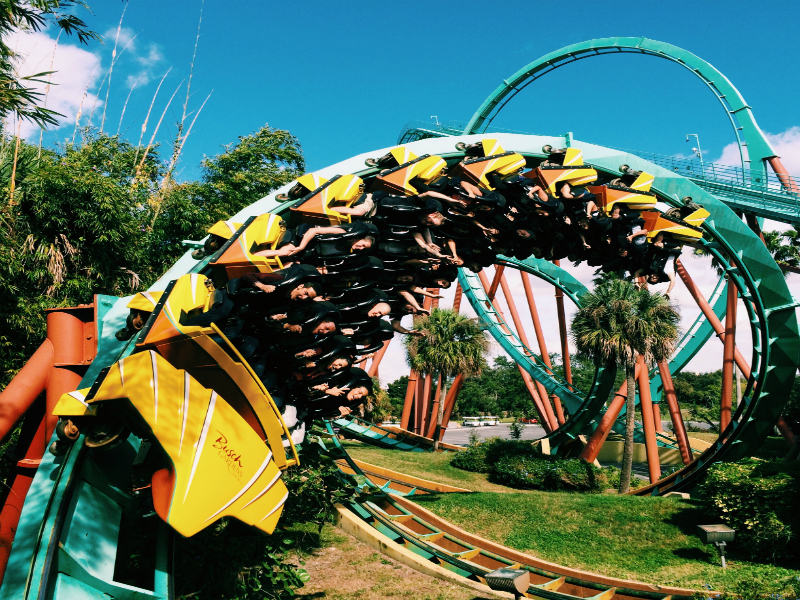 Montu – one of the best-inverted roller coasters in the world plummets riders through a record 7 inversions including a 60-foot vertical loop and a weightless roll. It was the first inverted coaster in the world to introduce an Immelmann loop (a simultaneous loop and roll).

Scorpion– is one of only three roller coasters of its kind remaining in the world today, takes riders through a classic 360-degree vertical loop, and reaches top speeds of 50 mph.

As if this line-up of thrilling scream machines is not enough to satisfy your G-force crave, then why not ride Cobra Curse, the park’s spin coaster.  The first gut-wrenching element of this coaster is the lift hill. Unlike traditional coaster lift hills, Cobra’s Curse is equipped with an elevator-style lift. Riders are taken up 90 degrees while face-to-fang with an 80-foot golden snake statue before plummeting down to the ground and reaching top speeds of 80 mph. The coaster cars are synchronized with the layout of the track, allowing riders to experience a spinning motion through every twist and turn. 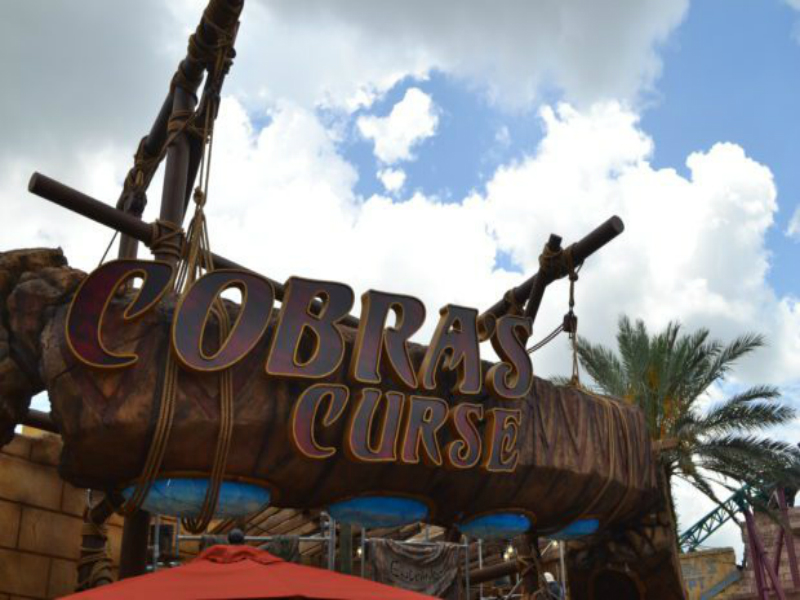 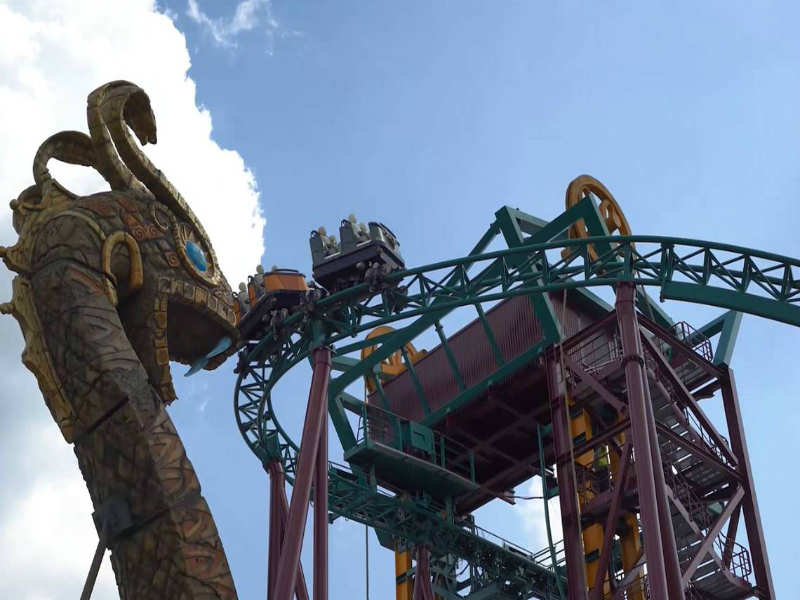 Although riders can experience a heart-pumping adrenaline rush through the many different elements that are equipped on this coaster, it is safe to say the excitement starts before stepping foot into the car. The queue line also operates as a snake exhibit reflecting the theme of the coaster. While waiting in line, riders can admire black mambas, pythons, and vipers that will get the excitement flowing for the twists and turns they will endure. 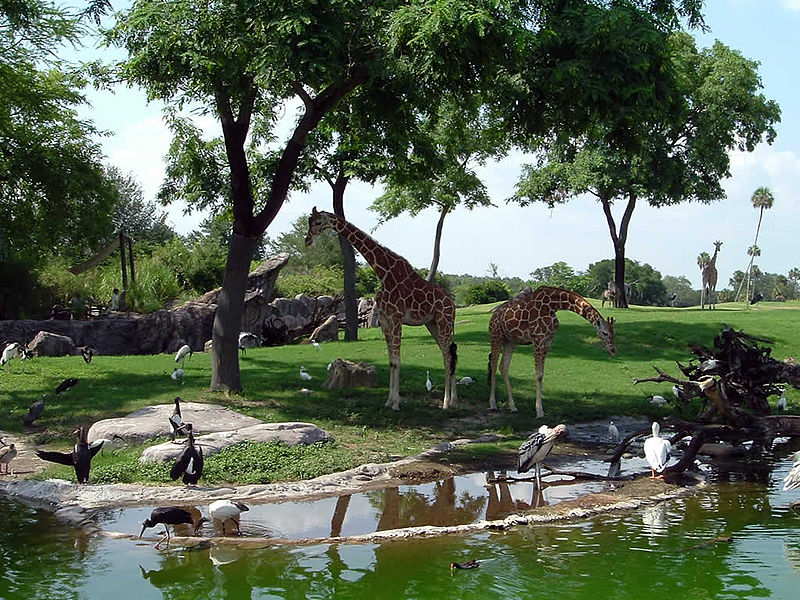 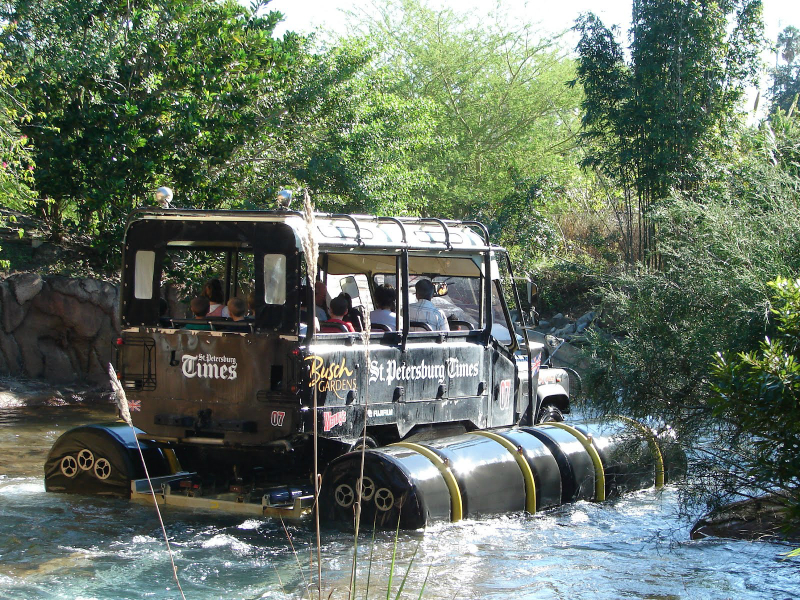 Now for those who prefer to remain safely on the ground, fear not! Busch Gardens Tampa is recognized for its gorgeous ambiance and wildlife. The park is home to several exotic animals, many of which are on the verge of extinction in their natural habitats.

Equipped with 10 themed areas, guests can stroll or take a train ride through tropical landscapes and encounter the many unique animal exhibits that are spread throughout the park. 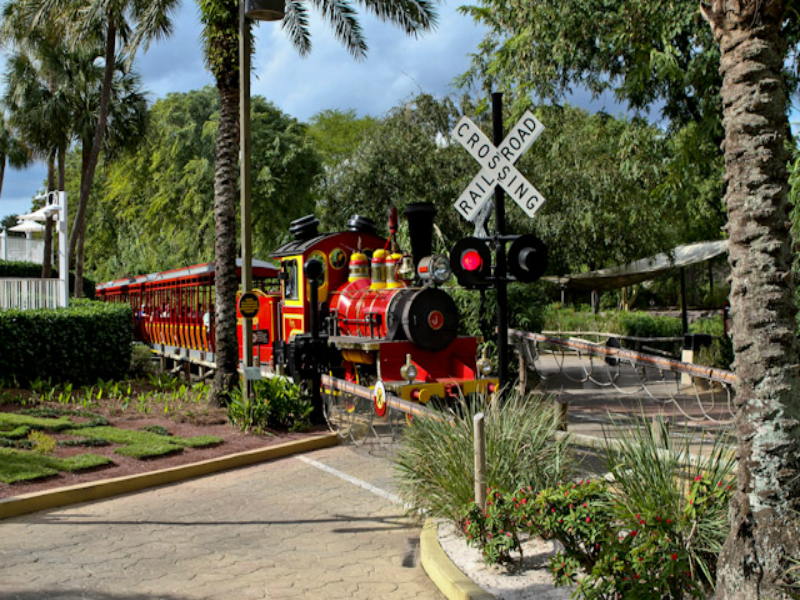 Train Tour around the Grounds 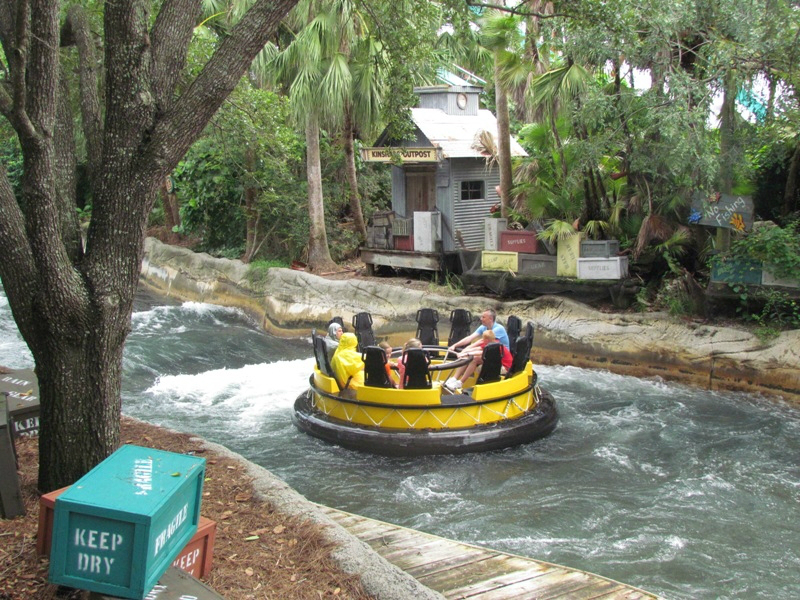 If you are planning a visit to Busch Gardens, here are some things to consider:

What to Expect at The Lindis – New Zealand