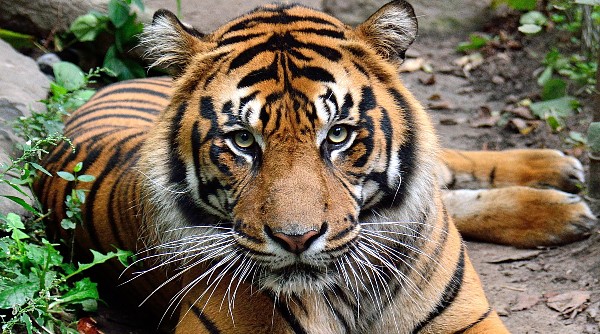 One of the changes that many of the world’s zoos have adopted has been the termination of confined cages in favor of giving animals spacious enclosures that mimic their natural surroundings. And many zoos are now renowned for their scientific research, educational agendas, and successful breeding and conversation programs. Such a facility is the Toronto Zoo, which opened to the public in August of 1974.

Given the fragile world in which we live, where the word ‘progress’ often means the devastation of animal territories as the human population increases and encroaches on forests and jungles, where pollution and global warming means that animal habitats are forever changed and/or destroyed, and where the pursuit of the almighty dollar causes animals to be illegally hunted for their fur or ivory; it’s ultimately our world’s zoos where animals are at their safest. 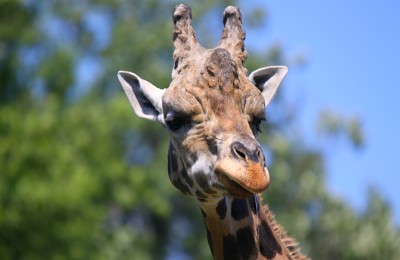 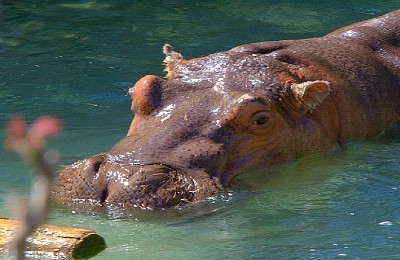 While most of us would prefer to see nature’s creatures in their natural environments, it can’t be disputed that their life spans are increased significantly when properly cared for in captivity. Only in such a milieu can be they be safeguarded, studied, and bred so that mankind can undo at least some of the damage we’ve inflicted over years.

The Toronto Zoo replaced the dark and dismal Riverdale Zoo by slapping a brand new face on how these types of organizations should look and operate. The Toronto Zoo aims to do much more than just present the animals of the world in a pretty package.  They understand that animals provide us with a barometer as to the health of our earth, and how their well-being ultimately reflects that of our own.  So more than ever before, it’s the zoo’s behind-the-scenes work that is vital to the survival of not only endangered species but ALL animals, humans included, given that we are all impacted by the same environmental changes.

The Toronto Zoo has stepped up to be a leader in its field, employing the best veterinarians and researchers and often deploying them to troubled areas of the globe to study animals, their various diseases, and the effects of their surroundings.  In some cases, they’ve even rescued animals from the wild, specifically three orphaned polar bear cubs. 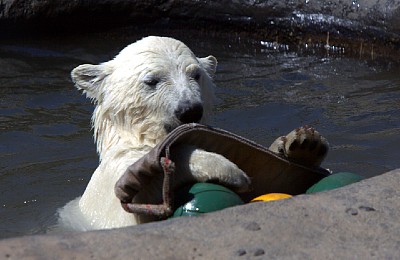 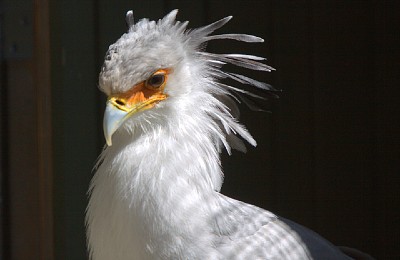 To further their conservation efforts in 2006, the Toronto Zoo implemented a thriving cell phone recycling program, taking into account that coltan, the Central Africa mineral ore that is mined and refined there for use in the cell phone industry, has a negative impact on the region’s biodiversity. Recycling cell phones, rather than producing more, helps decrease the need for coltan and therefore assists in the preservation of the rainforest habitat that houses the endangered Lowland Gorilla.  In 2010, the Toronto Zoo was awarded the honor of being the top cell phone recycler of the Eco-Cell’s 175 participating wildlife organizations in North America, surpassing the efforts of the prestigious San Diego Zoo.

It’s taken years to expand the Toronto Zoo with species from around the world, but while doing exactly that, the facility has played host to several short-term rare animal exhibits, such as golden monkeys, koalas, and giant pandas, to complement the permanent showcases of Indo-Malaya, Africa, Canadian Domain, Australia, Eurasia, and the Tundra Trek.  Currently, some of the biggest draws at the zoo are the babies – an Indian Rhino Calf named Nandu, a seven-month-old Polar Bear cub called Juno, four White Lion cubs, and two Giant Panda cubs – Jia Panpan (male) and Jia Yueyue (female).  These are all products of the zoo’s successful captive breeding programs for the purpose of species preservation. Round-the-clock dedication to these animals has seen them flourish. 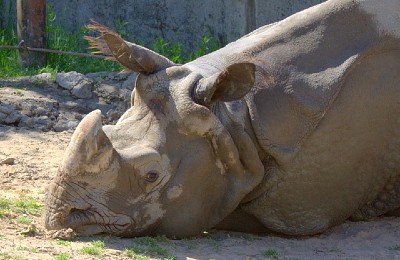 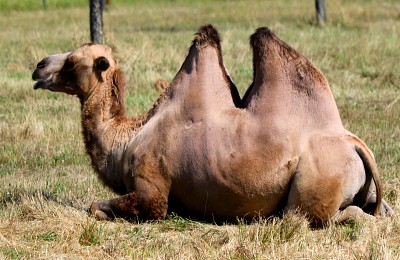 But this kind of outstanding zoo support doesn’t end with the enthusiasm and commitment of the staff, it also extends to zoo visitors given that admission and membership fees assist in supporting conversation initiatives, as well as animal health care and nutrition efforts. The Adopt-An-Animal program and even parking fees go directly to animal welfare, helping to feed over 5000 species found within the park. Knowing these facts makes a visit to the zoo seem much more special and important.

So the next time you plan an enjoyable day there with family or friends, take pride in the fact that you’re doing your part to help and, in some cases, literally save the animals… and maybe even mankind.