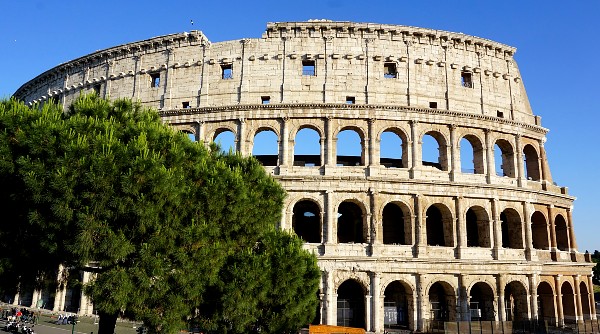 Virtually Explore the New 7 Wonders of the World

Indeed, traveling has undergone many setbacks and changes over the past year in an effort to keep people safe from the spread of the Covid-19 virus.  The only thing that hasn’t changed for adventure seekers is their ongoing desire to see the world – perhaps more specifically, the 7 Wonders of the World.

Luckily, we live in an era of technology that has made these trying times a little easier as far as staying connected to loved ones, working from home, and remaining entertained. And to that list, we can add virtual tours of various destinations, including resorts, city tours, National Parks, and the Seven Wonders of the World, to give travelers inspiration and the ability to plan for their next getaway.  We’ve already addressed National Parks (click HERE).  So let’s now address the Seven Wonders of the World in alphabetical order. 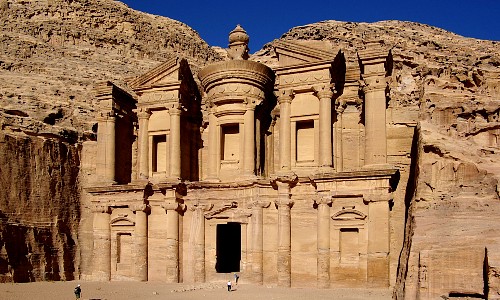 The historical and archaeological city of Petra is known as the ‘Rose City’ due to the pinkish hue of the desert stone into which the city was carved.

Over 2000 years ago, Petra was home to as many as 30,000 people within its various buildings and temples, as the Nabataeans (ancient Arabs) settled into the vicinity as early as the 4th century BC. The area was chosen due to its proximity to trade routes and so it became a significant regional trading hub.

One of the most recognizable structures of the area is Al Khazna, meaning The Treasury, after which this Wonder of the World was named. This frequently-Instagrammed building was featured in the 1989 film Indiana Jones and the Last Crusade where Indy ventured to find the Holy Grail.

Thanks to Google’s detailed virtual tour with audio accompaniment, you can explore the amazing city of Petra from the comfort of your own home. The journey is lengthy considering the area of Petra is surprisingly three times as large as the city of Manhattan.  Let the tour inspire you to visit the area when it safe to do so again. 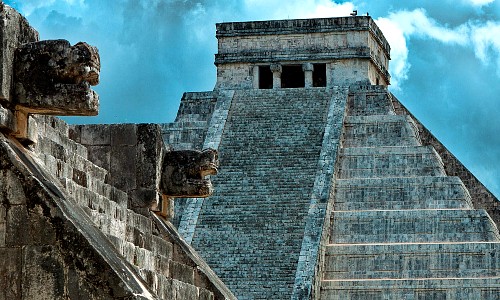 This ancient Mayan city is located on the Yucatan Peninsula of southern Mexico. It is here that travellers will find various stone buildings that include the Temple of Kukulkan, also known as El Castillo or The Castle in English. This structure boasts 91 steps on each of its sides, for a total of 365. On-site, there is also a stone calendar measuring 25 meters and an area specifically designed for a Mayan ball game.

Thanks to Google Arts & Culture, it is possible to visit Chichen Itza without a passport and enduring the line-ups amidst the heat and humidity of the Yucatan.  Just log on HERE to explore amazing photos and information about the Mayan and Toltec peoples, and experience 360-degree views of the sacred, archaeological sites which are estimated to be over 1000 years old.

For extra information about the Mayan ruins of Mexico, including Chichen Itza as well as Tulum, Coba and Ek’ Balam, visit our article HERE or our video HERE. 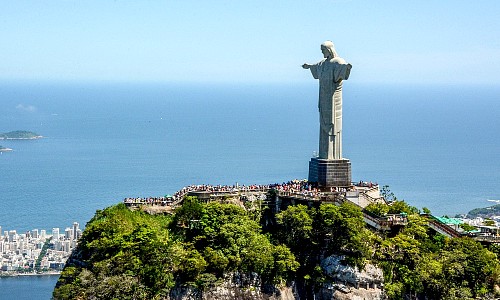 Christ the Redeemer – Photo via Pixabay

With the revised list of Wonders of the World, Christ the Redeemer was included.  This is the massive and infamous statue that sits atop Corcovado Mountain in Tijuca Forest National Park and towers over the Brazilian city of Rio de Janerio.

If that type of climb seems overwhelming, you can enjoy a virtual tour HERE with 360° views. 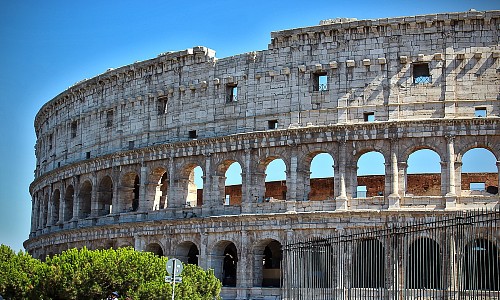 Today, the remains of the Colosseum are a must-see for visitors to Rome, with a reported six million visitors annually. If you are among those that have yet to visit, you can do so safely with a one-hour virtual walking tour. Available on YouTube HERE, the tour takes viewers through the features and intricacies of the Colosseum. 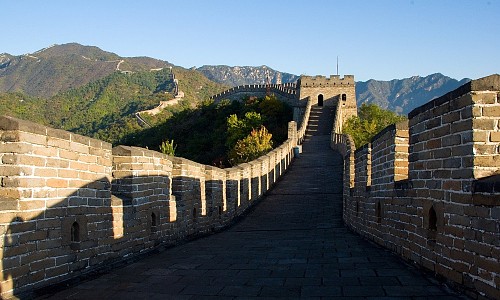 Although the name would suggest that the Great Wall of China is one continuous wall, it is actually the group name given to a series of defense structures built across the northern borders of China.  This system was put in place to help protect and strengthen Chinese territories as well as for border control and regulation of trade.

Many of the walls were built in the 7th century BC and in 220-206 BC were joined together by Qin Shi Huang, China’s first emperor. The most famous sections of the wall were erected by the Ming Dynasty (1368–1644). Altogether, construction has spanned over 2000 years.

Today, the Great Wall stretches almost 13,000 miles across the mountains of northern China, with approximately 3000 miles having been reconstructed, and a few hundred miles available for tourists to experience. However, if you would prefer to view this historical wonder from the safety of your home, you can journey to this extraordinary destination via a virtual tour right HERE. 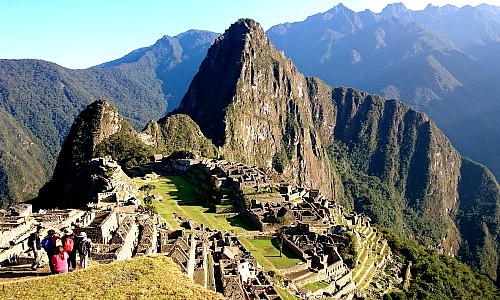 Located on a mountainside in the Eastern Cordillera of southern Peru, lies Machu Picchu, the most recognizable image defining the Inca civilization. Most archaeologists believe this ancient city was built in the 1400s as an estate for the Inca emperor Pachacuti who lived 1438-1472. The city was later abandoned during the Spanish conquest. Although locals knew of the ruins, it was until 1911 that explorer and historian Hiram Bingham brought global attention to it.

For many, Machu Picchu is on their bucket list of destinations to visit. But if you’re tired of waiting for the pandemic to end and want to get a look at this tourist hotspot right now, you can take a virtual tour with a You Visit experience right HERE. 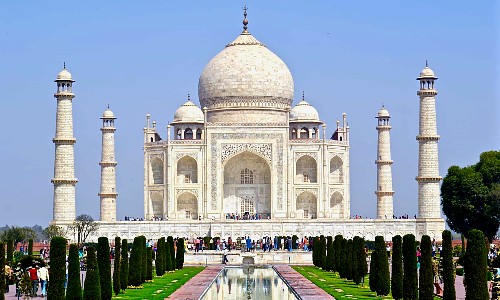 India is home to one of the most infamous architectural wonders on the earth – The Taj Mahal. Though many think the structure is a temple, it is in fact a mausoleum built by Shah Jahan to house the remains of his most beloved wife after she died during childbirth. Later, Jahan himself was also laid to rest there within his tomb.

According to records, construction of the mausoleum was completed in 1643, but more and newer phases were added to the project that spanned an additional 10 years. Upon completion in 1653, the cost to build the structure was conservatively estimated to cost 32 million rupees. By 2020 standards, that would translate to 70 billion rupees or $916 million in US funds. Not only is the Taj Mahal stunning, but it is also a symbol of India with 7 – 8 million visitors a year.

If you have this destination on your bucket list but would like a peek inside while you wait, click on the tour HERE, thanks to Google’s Street Treks.