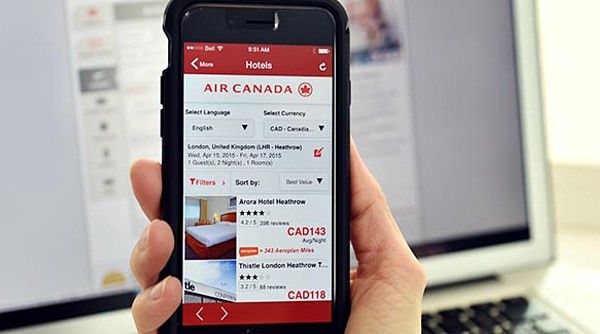 If you plan to fly with Air Canada and are wondering how to navigate Canadian airports, we suggest downloading Air Canada’s mobile app, which has been dubbed “the ultimate travel assistant”.

Available for download on iOS and Android, the next-generation app was developed after extensive consultation with customers and employees around the world, including the more than 18,000 flyers who participated in the Beta program, according to the airline.

Updates to the app will roll out regularly, including releases that will work seamlessly with Aeroplan loyalty accounts, among other improvements.

Touring the Isle of Skye with Skyebus

Use Hipcamp for Unique Camping Sites