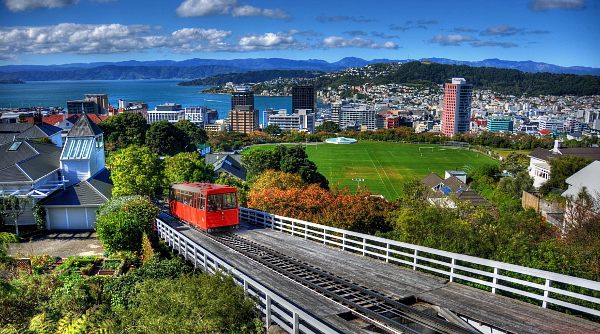 Anyone who has been to New Zealand will tell you it’s a majestic place, with spectacular scenery, a fascinating culture, welcoming locals, and a pervasive sense of adventure. It’s also a place full of experiences you simply won’t find anywhere else in the world — like these: 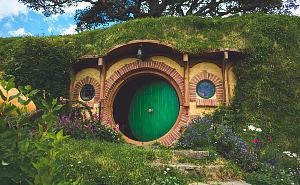 New Zealand is the destination of choice for many filmmakers, and with good reason: it looks spectacular on camera. One of the most popular places for film buffs to visit is Hobbiton, near Waikato, where Peter Jackson’s Lord of the Rings films were brought to life.

Hobbiton is very much a Tolkien-lover’s dream experience: There are tours, plenty of photo opportunities, and even a banquet-style feast that’s fit for the hungriest Hobbit.

Go for a swing 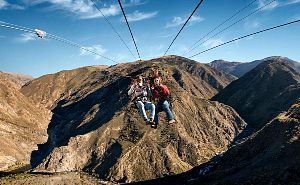 While you’re in Queenstown, check out the Nevis Swing, which sits 160m (525 ft) above ground. 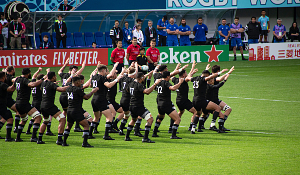 The Haka is tricky to describe to anyone who hasn’t seen it. It’s a traditional war dance that’s performed by the Indigenous Maori people of New Zealand, usually meant to challenge or intimidate an opponent. The dance is also sometimes performed at funerals, to welcome guests, and on other notable occasions. In New Zealand, you’ll find the haka performed at a variety of cultural centers — and if you’re lucky enough to be there for an All Blacks rugby game — and able to buy tickets — you’ll see the team perform before the match.

Fly from the trees 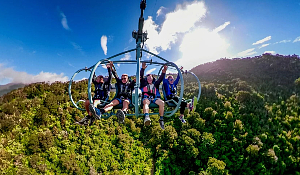 New Zealand truly is the country of adventure. The Skywire at Cable Bay Adventure Park is the world’s longest flying fox, on which you can soar above the forest for just over 3km (1.9 m).

The ride takes you both forward and backward and is the perfect choice for visitors wanting a thrill but still desiring to feel secure. Foxes seat four at a time, so you can take some friends and enjoy the flight.

Feast on a Fergburger 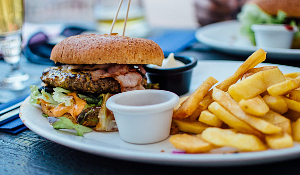 There’s a reason people line up at this Queenstown burger joint. It’s not a chain, so you’ll only find it on Shotover Street — and with more than 30 burgers to choose from, you’d be forgiven for visiting more than once.