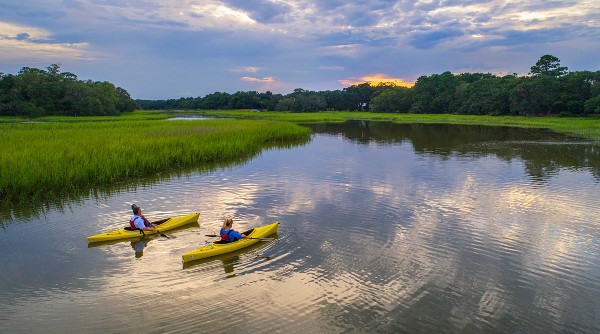 One of the most interesting places to visit and photograph in South Carolina is Boneyard Beach.  It’s a fitting name for the remains of a maritime forest wracked by erosion. Located on the southeastern tip of Bulls Island in South Carolina, it is part of the Cape Romain National Wildlife Refuge, one of the most pristine stretches of coastline on the eastern seaboard.

The refuge is just 20 miles from Charleston, but because it’s closed from dusk to dawn, few people have the opportunity to experience the haunting scene of boneyard beach in the dead quiet of the night. 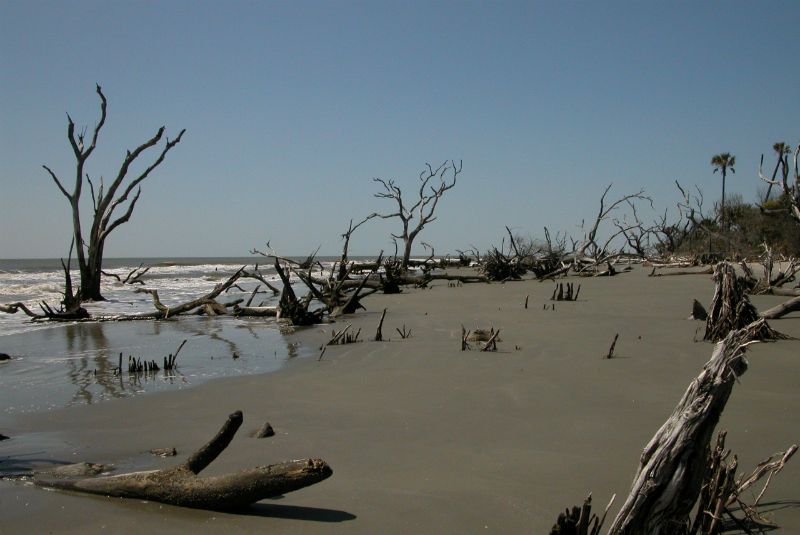 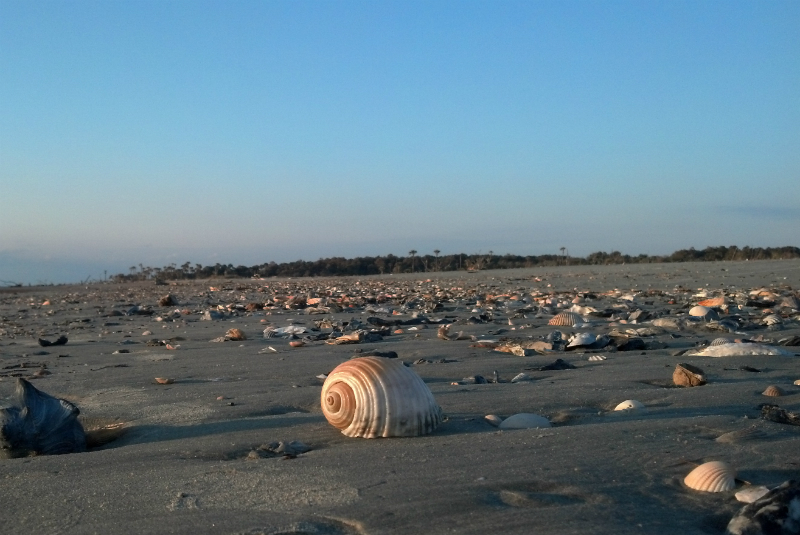 It was only in recent years that Coastal Expeditions – Cape Romain’s sole concessionaire – received permission from the US Fish and Wildlife Service to offer a three-day excursion to the remote island. During the once-a-month visits, guests stay in the Dominick House, a large residence built in the mid-1920s by a wealthy New York banker who bought the island as a hunting preserve.

The historic home serves as a base camp for a weekend of discovery. Designed to introduce guests to the natural riches of the Lowcountry’s coastal ecosystem, the activity-packed itinerary includes guided hikes into the woodlands, bird-watching excursions along impoundments and boat trips through the pristine waterways of the refuge.

The largest of four barrier islands within the 66,287-acre preserve, Bulls Island is a microcosm of an ecosystem described as one of the most productive environments on earth. Its maritime forest, high and low salt marshes, intricate tidal creeks, fresh and brackish water ponds, and white sandy beaches are home to an amazing diversity of wildlife, from American alligators to black eastern fox squirrels. 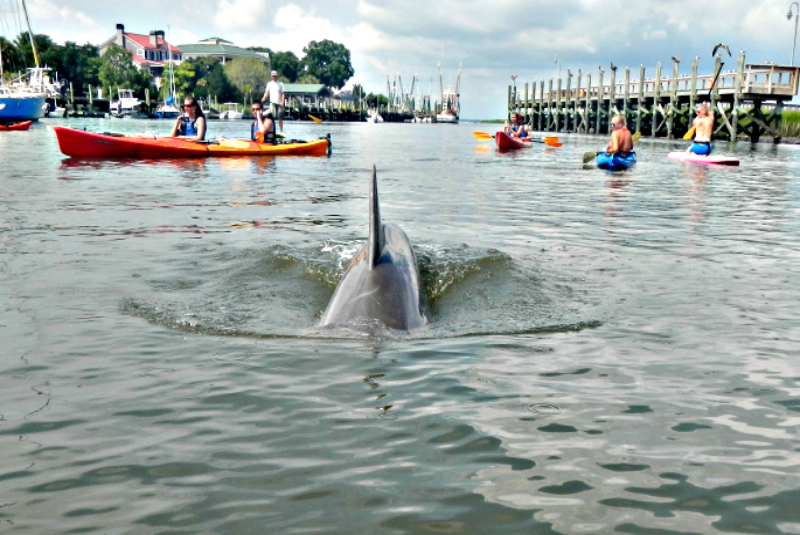 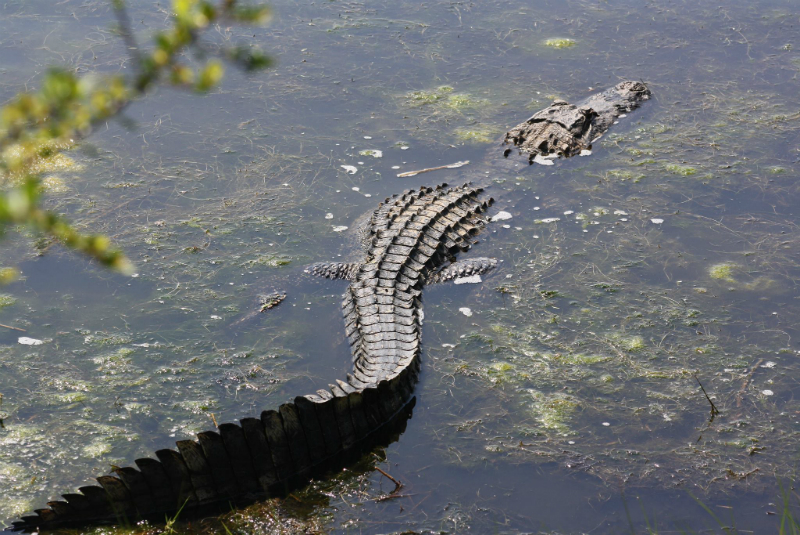 Some 293 species of migratory and resident birds have been recorded in the island’s 5,000 acres and surrounding waters, among them the endangered wood stork, bald eagle, American oystercatcher, piping plover, Wilson’s plover, and red knot.

Each day of the expedition, guests set off to areas of the island where birds forage, nest and rest. The birdlife is so prolific, it’s not unusual to spot an eagle, horned owl, black-necked stilt, or painted bunting just getting to the destination.

In the evening, the adventurers take a boat ride into Bulls Bay to watch the sunset, look for dolphins and visit an ephemeral sandbar that serves as a roost for hundreds of shorebirds and seabirds, among them black skimmers, ruddy turnstones, laughing gulls, and oystercatchers.

The spectacle of a large flock of birds taking flight and swooping over the sandbar in unison will take your breath away. The avian display also includes the electrifying aerial courtship ritual of black skimmers, while brown pelicans put on a show, skimming inches above the water. They circle high, then dive headfirst, plunging into the water to catch fish.  Meanwhile, loggerheads swim near the shore and pop their heads out of the water every few minutes. Along the beach, horseshoe crabs mate. 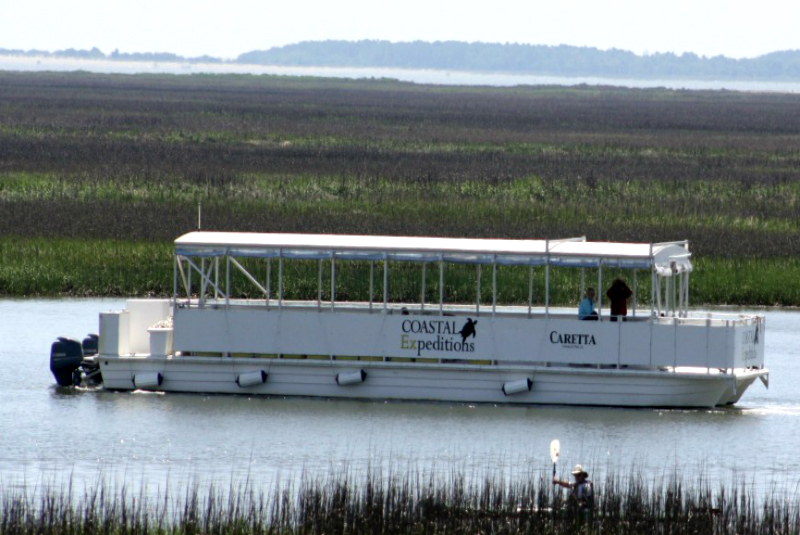 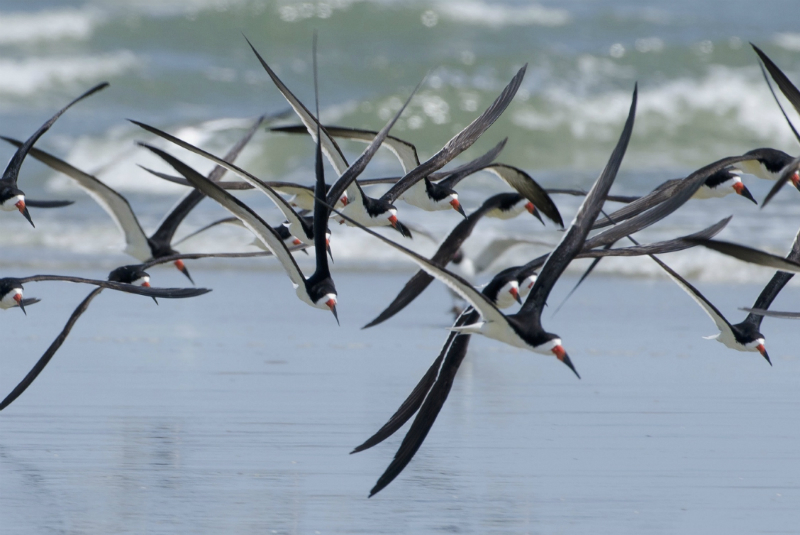 Arguably, the highlight of the Dominick House Expedition is the pre-dawn outing to boneyard beach. Arriving an hour before daybreak, guests are afforded the rare chance to walk in the moonlight among the twisted limbs and sun-bleached trunks of trees that have long succumbed to the forces of nature. As morning approaches, the sun transforms the lonely landscape into a brilliant tableau of colors framed by the deep greens of the forest and steel gray of the sea.

Throughout the weekend, guests have the opportunity to explore on their own, relax at the house or join the daily excursions led by Coastal Expeditions naturalists who love to share their knowledge of the history of the island, its ecology, and local wildlife. In the evening, the group reunites in the dining room of the Dominic House to exchange tales of the day’s favorite discoveries over a hearty, home-cooked dinner. 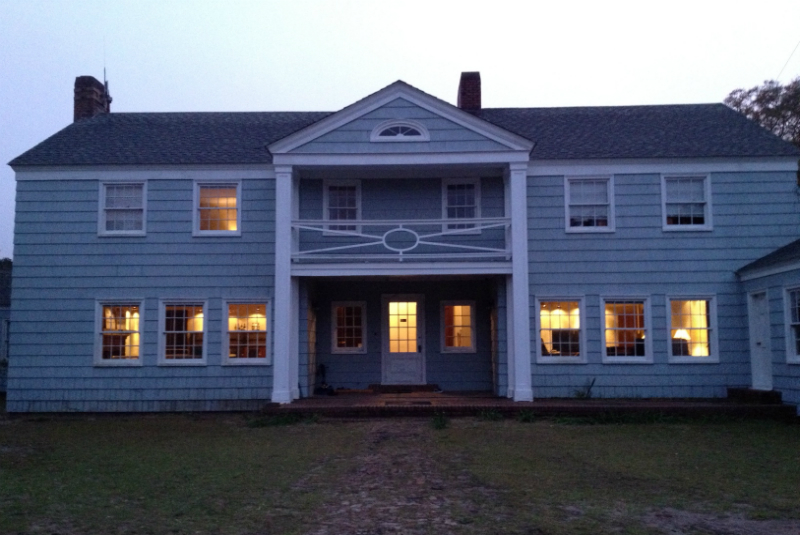 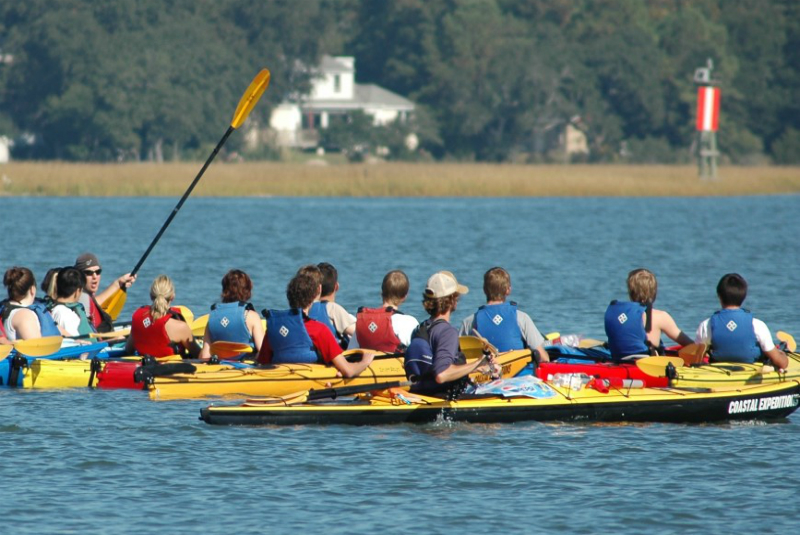 The Dominick House Expedition is offered one weekend a month from October through May and includes lodging, transportation, snacks, afternoon appetizers, and all meals. With only 12 spots available on each trip, the expeditions fill up early each year.

What to Expect at Dream Hotel – Las Vegas