The Castles have long since been a topic of intrigue, imposing in their size, opulent in their décor, and rich with history. But when most people speak of castles, they tend to think of landmarks in England and Scotland. Nevertheless, Toronto has a castle of its own, called Casa Loma, Spanish for Hill House.

** For our Highlights of Toronto video, including Casa Loma, click HERE.

Originally, it was the residence of financier Sir Henry Mill Pellatt, who constructed the castle over a 3-year period, from 1911- 1914.  EJ Lennox, the architect, was renowned for many other city landmarks and chose to build the castle on a hill at an altitude of 140 meters.  The house came with a price tag of $3.5 million to build and employed 300 workers to complete the job.

With a square footage of 64,700 containing 98 rooms, Casa Loma was touted as the largest private residence in Canada and was extremely modern for its time.  Conveniences included an elevator, an oversized oven big enough to fit an ox, a central vacuum, a pool, multi-jet showers, and bowling alleys in the basements. However, of all of these interesting extras, the two secret passages are likely the most talked about.

On the main floor and second floor, lavish sitting rooms abound, along with his and her private bed and baths, along with a multitude of bedrooms for visitors and servants.  One of the bedrooms was even designed and decorated for Queen Elizabeth should she ever visit.  She never did. 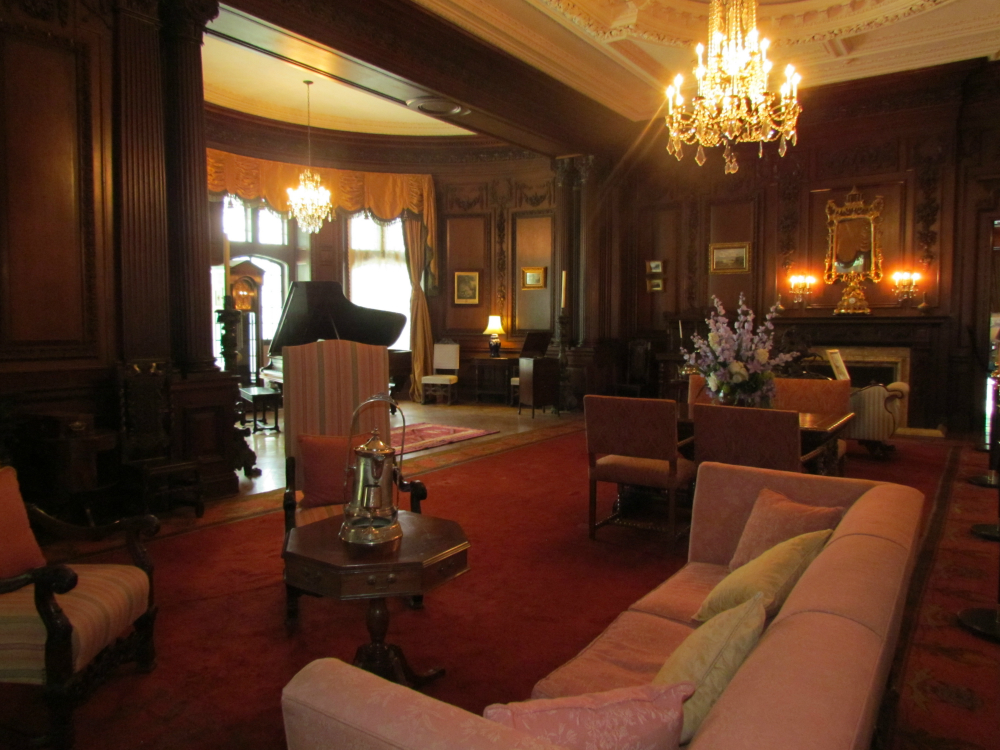 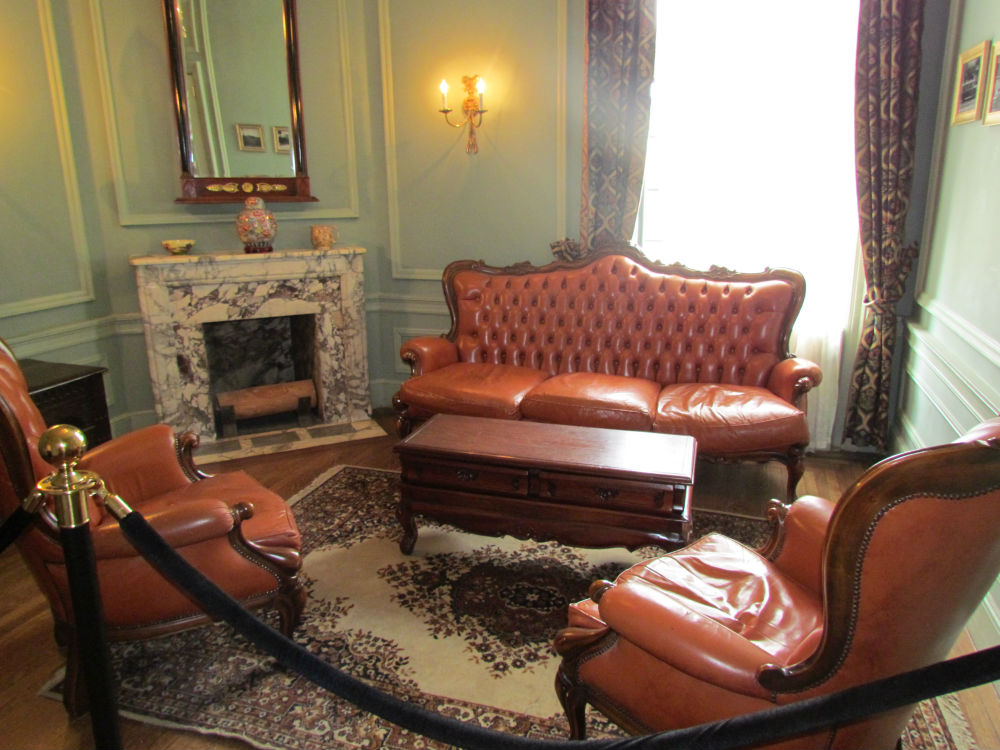 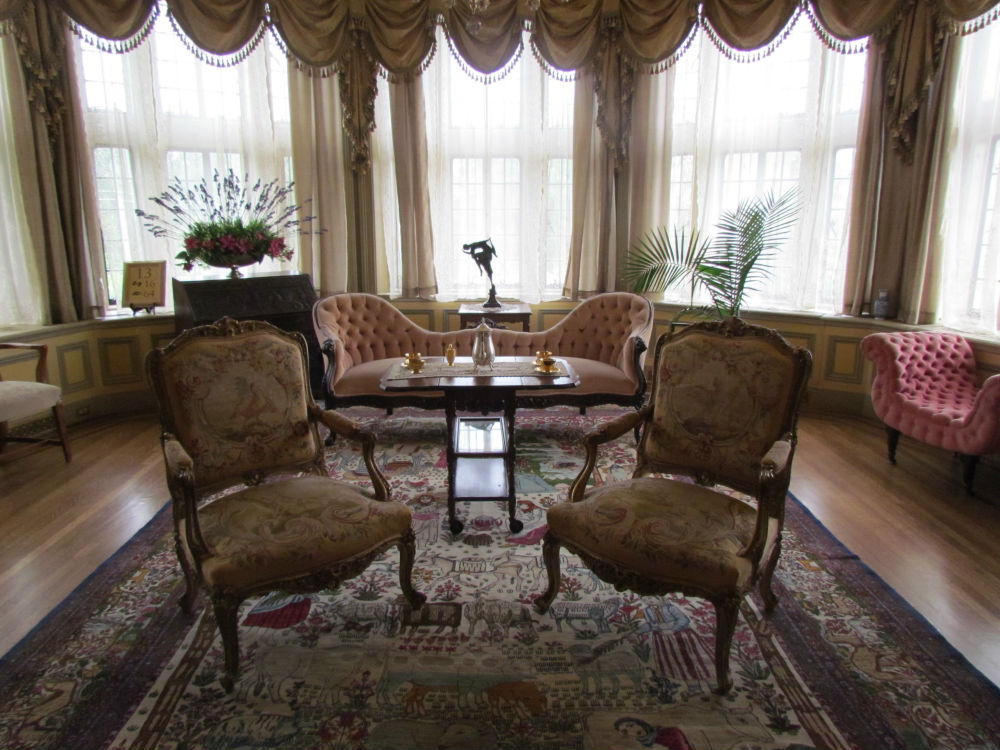 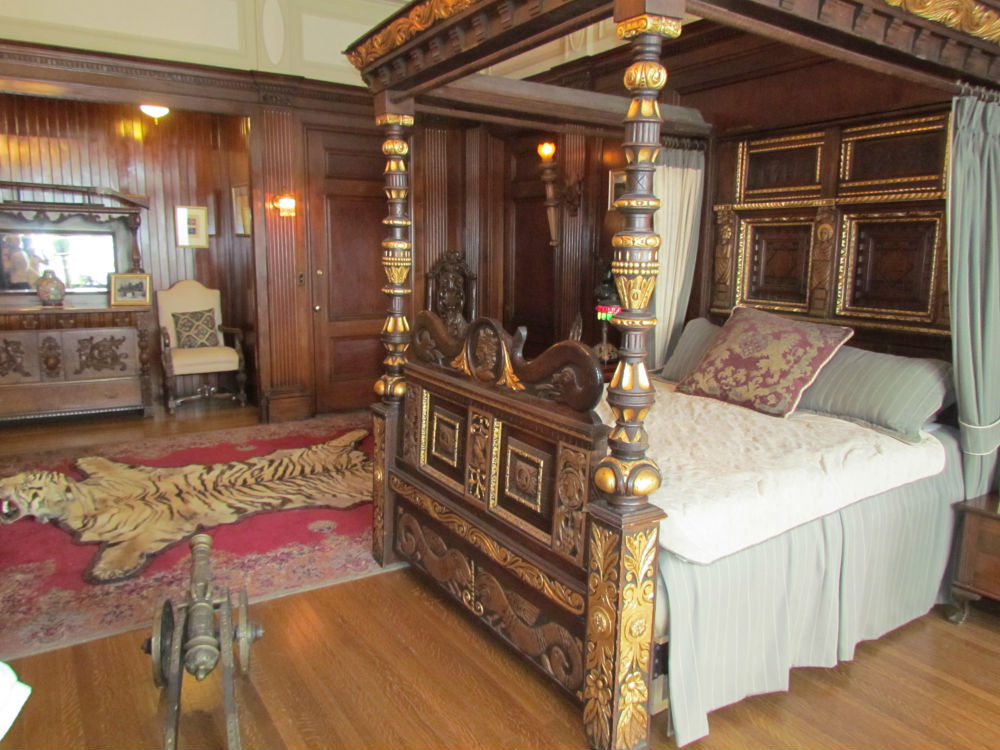 However, over time, the massive household became too costly to operate, especially with paying its many, many servants.  Not to mention that the annual property taxes increased from $600 per year to  $1000 per month following World War One.  Despite that Pellat auctioned off artwork and furnishings to pay down some of the debt, he and his wife left in 1923.

Since then Casa Loma has changed hands more than few times, and there has been much in the way of legal battles. Currently, it is owned by The Liberty Entertainment Group. And it still stands as one of Toronto’s more interesting and most visited tourist attractions, as people from both near and far tour the games room, the breathtaking atrium, the infamous underground passageway between the main house and the stables and antique car garage, and stroll the spectacular gardens that surround the property. 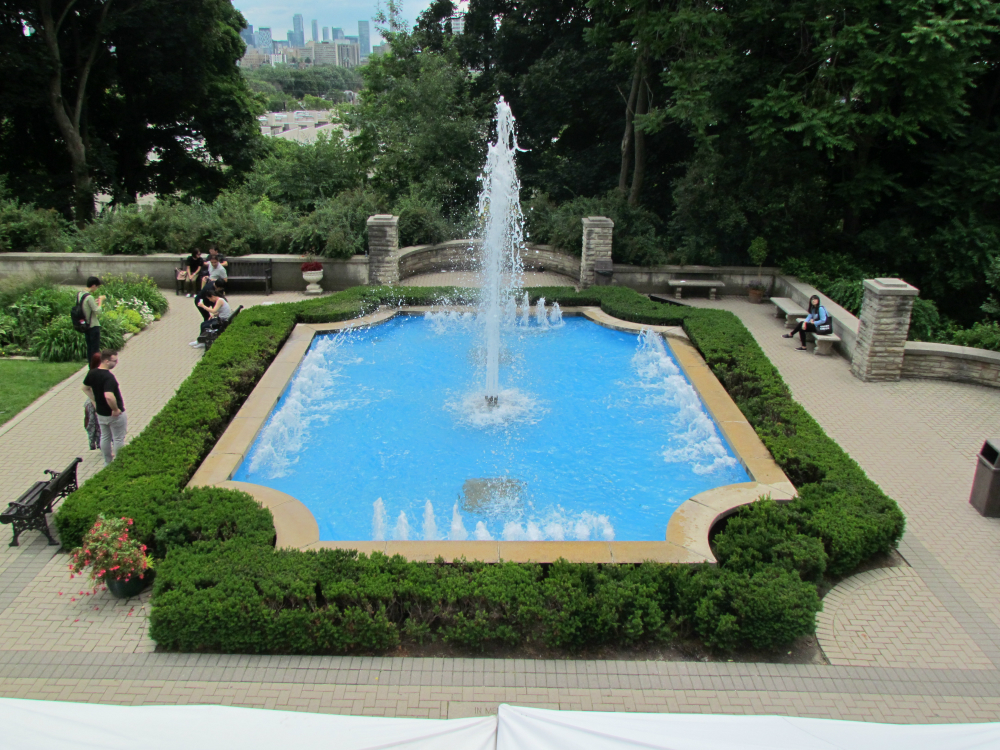 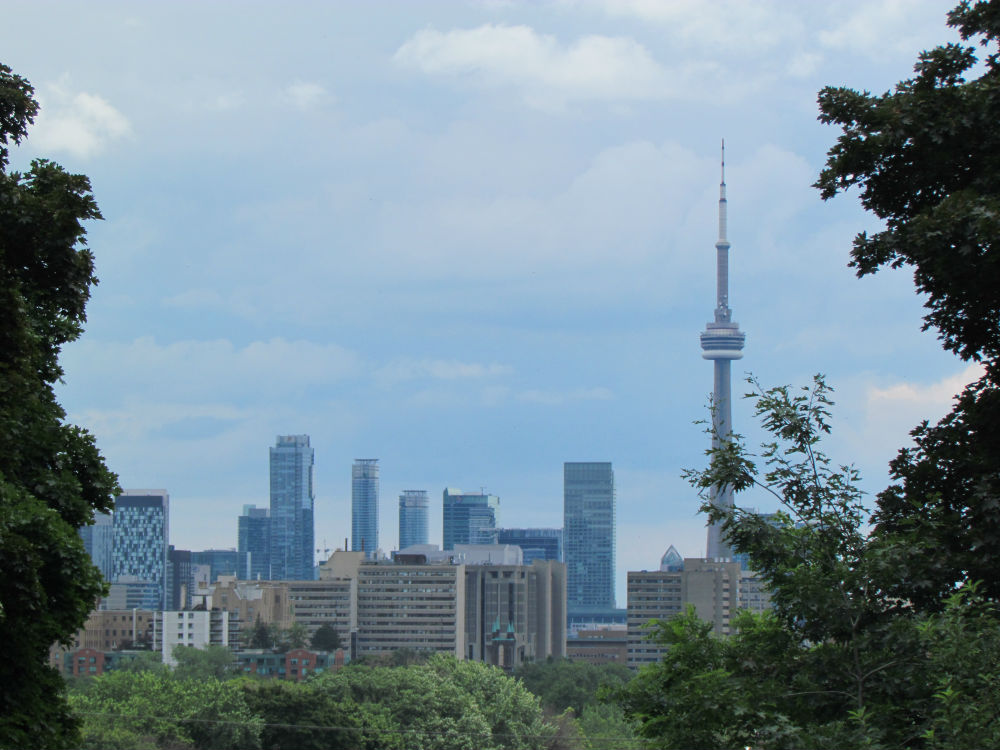 The third floor, which was left unfinished, today serves as the Regimental Museum for The Queen’s Own Rifles of Canada.  Pellet himself was one of the regiment and became a commanding officer who was knighted for his dedication.

If you are a shutterbug, be prepared to take LOTS of pictures because every room is different and is an undeniable photo opportunity.  But be prepared for a lot of walking if you’re visiting Casa Loma.  Between its long sweeping hallways, expansive grounds, and many, many staircases, you’re sure to be tired after your visit.  So in case you need somewhere to rest your tired feet, try the seasonal outdoor patio where you can grab a drink and a bite to eat.   The view is magnificent as you overlook downtown Toronto, and the hot dogs are pretty good, too.